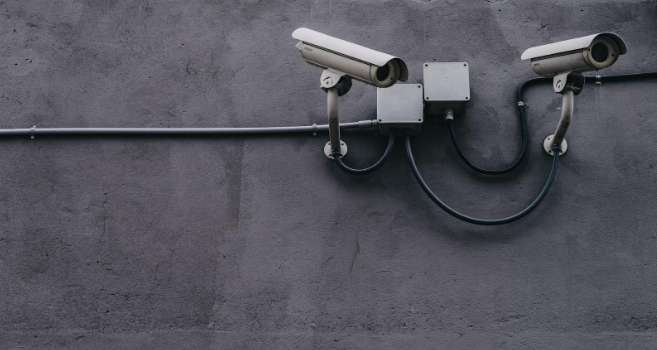 3 Ways to Protect Your Code from Software Supply Chain Attacks

cybersecurity19
Supply chain attacks are intended to benefit from the trust that has grown between a business and a select number of...

Supply chain attacks are intended to benefit from the trust that has grown between a business and a select number of outside partners. Considering that businesses use a wide variety of third-party software for communication, meetings, and the deployment of websites, among other things, it is safe to say that organizations depend on various tools developed by a variety of different companies for essential functions. Even the CI/CD pipeline is almost always constructed with the help of third-party tools.

If you want to execute code scanning, you will also need a tool that was developed by a third party. Therefore, it is absolutely necessary that the attackers do not take advantage of the abovementioned trust to cause damage to the business.

Ways to Protect Your Code from Supply Chain Attacks

There are several ways to protect an organization as well as its code from software supply chain attacks, such as performing open source reviews and verifying dependencies. Let’s discuss these in detail. 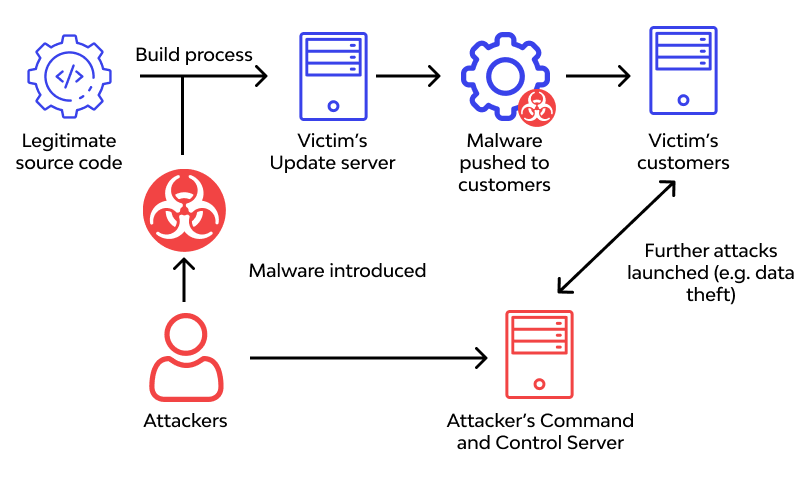 The code or tools used by an organization have a significant number of dependencies. Because these dependencies can sometimes make up the most important parts of a tool, it is vital to conduct a review of them before utilizing them in an organization’s tool or code.

When performing an open source review, it is necessary to investigate the general security posture of the dependency. This may involve investigating the bugs that have been reported up to this point, discovering when the most recent update occurred, and determining whether or not the developer can be relied upon. This in fact establishes the overall security posture of the business and protects the organization from unfortunate events.

There is a possibility that the code and its dependencies include vulnerabilities, and that these vulnerabilities were deployed into production due to some negligence. Because of this, it is absolutely necessary that a static source code review be carried out on the code.

It is possible to undertake the code review both when the code is being deployed and after it has already been deployed in production. If the code review is being done during the deployment, source code review tools make certain that any code that is exposed to bugs or other issues does not get published to the production environment. As a result, the usage of these code review tools can protect an organization from supply chain attacks. These attacks can take place when an application or the code itself makes incorrect use of dependencies.

Not Using Secrets in the Global Context

It is always recommended to split all of the environmental variables into multiple contexts when utilizing a CI pipeline. This is done for security reasons. When carrying out the build, either one of them can be used by itself, or both can be used together. Therefore, it is strongly recommended that the credentials, not all be placed within the org-global context. It prevents the organization’s CI pipeline from being entirely compromised.

If there is a vulnerability in any of the builds, then just a small subset of the environment variable will be exposed, denying attackers the access they need to accomplish anything. As a result, dividing the variable into several contexts is strongly recommended.

Attacks on organizations’ supply chains are becoming an increasingly serious concern. This rise is owing to the fact that they are reliant on a variety of tools and software, some of which may have access to confidential information. Therefore, it is of the utmost importance that the organization as a whole be required to implement measures to ensure the safety of the supply chain.

However, because supply chain attacks have the potential to cause a great deal of damage to an organization, it is essential to conduct the security review in a timely manner. Some of the measures that an organization should take include performing vendor reviews and network segmentation.