Azure62 devops6 devops challenges1
Editor’s Note: Is your business ready to implement DevOps? Learn more at ODSC West on how you can do just that. DevOps...

Editor’s Note: Is your business ready to implement DevOps? Learn more at ODSC West on how you can do just that.

DevOps brought the development community to the agile era where multiple teams can work in a collaborative environment sharing their skills, knowledge and development responsibilities. As competition is increasing at a rapid pace in the enterprise app world, DevOps for all business became a reality. But for the same reason, making the DevOps process more productive became more important than ever before. This is why meeting the DevOps challenges became crucial for the developers.

[Related Article: Why Use Continuous Intelligence in DevOps/DataOps]

In the DevOps development process, there are many stumbling blocks and challenges for productivity that developers need to address. From lack of coordination among the team members to the silos of the automation tools to the lack of visibility and poor performance testing and several other challenges, DevOps teams need to address several crucial challenges to ensure optimum productivity.

Here below we explain the common challenges faced by the DevOps teams and the respective solutions prescribed by them.

First of all, we often forget that all development projects may not suit the DevOps approach. You can be tempted to apply DevOps approach for new projects but this may not be fruitful at all times. In case of improper implementation, DevOps can actually slow down the process and can consume a lot of development time. This is why you need to be very selective in respect of selecting DevOps projects. Whether a DevOps approach is right for the project or not, should be decided based upon a plethora of factors. Point blank adoption of DevOps adoption will be the wrong strategy.

Do you want to scale the new software at a rapid pace and without facing any process blocks and silos? Well, in that case, DevOps can be the ideal choice. But you should not take DevOps as a solution for all kinds of operational problems in your project. In case you are using an older system and that requires several updates and upgrades to embrace DevOps, the older method can actually prove to be more effective. Lastly, DevOps is not always an ideal fit for UI/UX design as the later requires less automation and more focused approach. 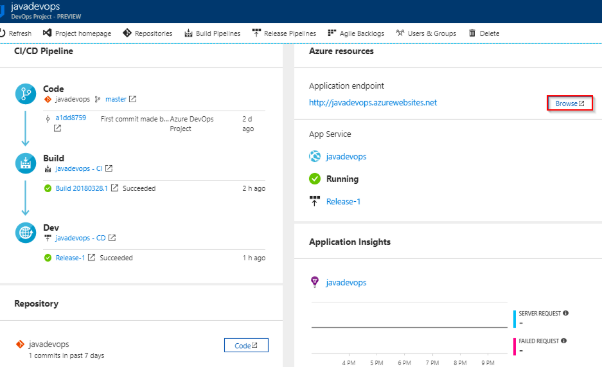 Automation silos in DevOps development environment are not entirely uncommon in spite of the fact that the DevOps culture is naturally anti-silo in character. Businesses using segregated tools for automating processes often make way for gaps in the automation that in effect reduce the speed of DevOps apart from causing an array of compliance issues. Businesses for the purpose of change management requires fully-fledged and highly responsive operational controls to take control of all the steps in projects. This is why to ensure highest productivity standard automation silos must be addressed.

Legacy Systems Not Optimized for DevOps

Making the transition to DevOps with legacy applications needs detailed process-driven approach. Customers maintained with a DevOps system can be transitioned slowly over time with the transition of legacy systems and apps in phases. Alternatively, you can always create a new system for the legacy apps maintenance without any interference with the DevOps system. You can also use a performance measuring tool like AppOptics for phasing out DevOps transition. 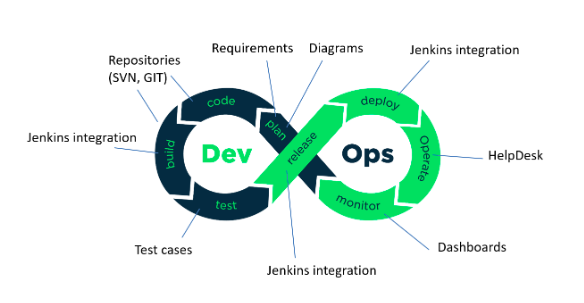 Before adopting a DevOps approach you also need to consider the existing pipeline for deployment. If you already have your own deployment pipeline in place, DevOps productivity may hamper severely. With tracking changes in databases and continuous coordination among the development teams while using an independent pipeline, there are more possibilities of errors and flaws. This at the same time creates roadblocks for leveraging of automation.

Because of the plethora of processes as well as development and deployment tools end to end visibility of the events and the processes often becomes difficult for the enterprises. This lack of visibility actually creates roadblocks to innovation and creativity for the developers. At the same, this proves to be counterproductive for the decision making the process.

It is true that the performance of the apps has become the single most important consideration for all projects irrespective of the niche and focus area. As user expectations are continuously increasing, creating and releasing applications faster became a major challenge for the DevOps developers.

While DevOps is the right approach to ensure a faster pace of development besides offering a development environment less prone to errors, product testing is something that cannot be sacrificed by any means. In spite of all the DevOps advantages, the development approach is still not full-proof in eliminating the bugs. This is why DevOps projects should use tools like Tricentis and Zephyr for ensuring optimum performance.

The problems with the people involved in DevOps projects still make a challenge for the development outcomes across many projects. The communication gap and personality problems are common issues among DevOps team members that often pull down the productivity and performance of projects. Problems with DevOps management is also a key problem to make productivity suffer.

Absence of leadership is another major issue faced by the DevOps teams. The poor leadership that prevents developers from exercising free decision making for their projects often lead to underproductive outcomes. Lack of training for the development and operations team is another major pulling factor.

DevOps will continue to shine as the most effective development approach for modern apps. But for companies to use their full potential, these productivity challenges must be met head-on.

Editor’s Note: Is your business ready to implement DevOps? Learn more at ODSC West on how you can do just that.

Atman Rathod is the Co-founder at CMARIX TechnoLabs Pvt. Ltd., a leading web and mobile app development company with 13+ years of experience. He loves to write about technology, startups, entrepreneurship and business. His creative abilities, academic track record and leadership skills made him one of the key industry influencers as well.