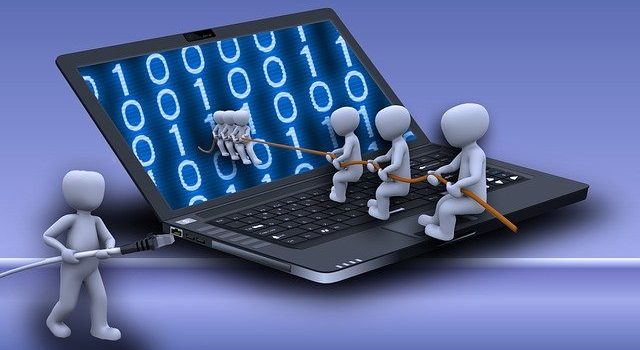 Load Testing1
Before you apply any software or algorithm to a decision-making process, you’ll want to be sure it works. Ensuring your tools...

Before you apply any software or algorithm to a decision-making process, you’ll want to be sure it works. Ensuring your tools operate as they should involves various tests and measurements, one of the most crucial being load testing. There are multiple types of load testing too, each one serving a unique purpose.

In general, load testing measures how your system performs under various conditions. Since data science is such a broad, dynamic field, understanding these metrics is critical. With that in mind, here are five types of load testing and when you should apply them.

Stress tests are perhaps the most immediately recognizable type of load testing. They involve pushing your system to extremes to see when it fails, whether that failure is data corruption, memory leaks, or something else. You can do this by scaling up any factor, from concurrent users to data throughput, to extreme levels.

Stress testing shows where your system’s upper limits are and what breaks first. Knowing these parameters is particularly helpful before applying an algorithm in high-pressure areas like healthcare. For example, a stress test of melanoma-detecting AI revealed it misdiagnosed 22% of skin lesions under high stress.

You should stress test any system before using it and after making any changes. The results will help reveal any issues you need to address.

Spike testing is similar to stress testing, but it focuses on short bursts of volume, hence the name. In these measurements, you suddenly increase the throughput to see how your system responds. You’re not necessarily looking for a breaking point here but rather judging if your solution can withstand a sudden spike in numbers.

Not every algorithm requires a spike test, but yours may, depending on its intended use. Systems that may encounter these spikes in real-world situations, like Black Friday for an e-commerce site, definitely need these tests. Without them, you could make an unreliable system and not even know it.

One of the most important types of load testing for data scientists is volume testing. Also called flood testing, this is where you feed considerable volumes of data through your system to see how it responds. If you’re working on a solution for any big data applications, volume testing is a must.

Volume testing is ideal for finding bottlenecks in your system. It can also reveal its capacity, like stress testing. These insights can help any algorithm that works with lots of information but are crucial for big data. If you don’t volume test a big data application, it may not hold up under real-world use.

The data centers that host your applications could benefit from load testing, too. Generator load bank testing involves using a device called a load bank to draw varying levels of power from it. This will reveal how it holds up under different energy consumption levels that your data center might put it through.

Regular load bank testing can take as little as 30 minutes and is crucial for ensuring your data center’s ongoing operation. These tests can show if your generator may fail under some conditions so you can fix or replace it before it jeopardizes your data. It’s easy to overlook load bank testing since it doesn’t apply directly to your software, but it can be a life-saver.

Most types of load testing reveal problems that could emerge within a few hours of operation. Your system may have to run for longer than that, though, and some issues only arise with time. That’s where soak testing comes in.

Soak testing, also called endurance testing, evaluates your system’s performance over an extended period. This will reveal if output degrades over time, if bottlenecks occur after days of use and more. If you plan on running your system over weeks, months or even 24/7, you’ll want to soak test it.

Soak testing typically involves using testing software to simulate these long periods in shorter windows. For example, you could perform 30 days of activity in two days, saving time. That way, you don’t have to wait months before you get results.

Load Testing Is Crucial for any Data Science Application

No matter what kind of application you’re building, you’ll want to run at least one type of load test. These evaluations can reveal weak points that you may have missed. Fixing them before running your system in the real world will save you a lot of headaches.

Editor’s note: Interested in staying up-to-date on all of the cutting-edge topics in data science, including other ways of testing your algorithms? By subscribing to our Ai+ Training Platform, you gain access to new workshops and training sessions every week, meaning you’re never stuck behind. 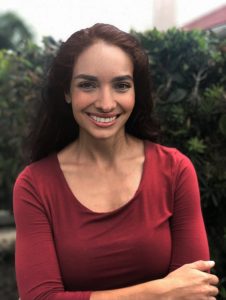 Shannon Flynn is a tech writer and Managing Editor for ReHack.com. She covers topics in biztech, IoT, and entertainment. Visit ReHack.com or follow ReHack on Twitter or to see more of Shannon’s posts.