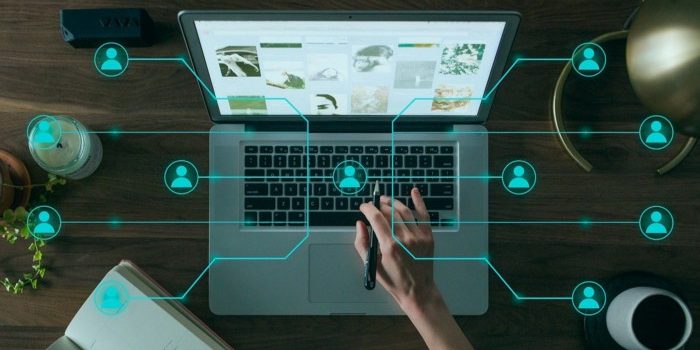 7 Applications of Auto-Encoders Every Data Scientist Should Know

Auto-Encoders are a popular type of unsupervised artificial neural network that takes unlabeled data and learns efficient codings about the structure...

Auto-Encoders are a popular type of unsupervised artificial neural network that takes unlabeled data and learns efficient codings about the structure of the data that can be used for another context. Auto-Encoders approximate the function that maps the data from full input space to lower dimension coordinates and further approximates to the same dimension of input space with minimum loss.

Before diving into the applications of AutoEncoders, let’s discuss briefly what exactly is Auto-Encoder network is.

What is an Auto-Encoder?

Autoencoders are unsupervised neural networks that try to reconstruct the output layer as similar as the input layer. An autoencoder architecture has two parts:

Autoencoders train the network to explain the natural structure in the data into efficient lower-dimensional representation. It does this by using decoding and encoding strategy to minimize the reconstruction error.

(Source), An Encoder-Decoder architecture of Autoencoders

The input and the output dimension have 3000 dimensions, and the desired reduced dimension is 200. We can develop a 5-layer network where the encoder has 3000 and 1500 neurons similar to the decoder network.

The vector embeddings of the compressed input layer can be considered as a reduced dimensional embedding of the input layer.

Autoencoders can be used as a feature extractor for classification or regression tasks. Autoencoders take un-labeled data and learn efficient codings about the structure of the data that can be used for supervised learning tasks.

After training an autoencoder network using a sample of training data, we can ignore the decoder part of the autoencoder, and only use the encoder to convert raw input data of higher dimension to a lower dimension encoded space. This lower dimension of data can be used as a feature for supervised tasks.

(Image by Author), AutoEncoder as a feature extractor

The real-world raw input data is often noisy in nature, and training a robust supervised model requires cleaned and noiseless data. Autoencoders can be used to denoise the data.

Image denoising is one of the popular applications where the autoencoders try to reconstruct the noiseless image from a noisy input image.

The noisy input image is fed into the autoencoder as input and the output noiseless output is reconstructed by minimizing the reconstruction loss from the original target output (noiseless). Once the autoencoder weights are trained, they can be further used to denoise the raw image.

Usually, autoencoders are not that good for data compression, rather basic compression algorithms work better.

Autoencoders can be used to compress the database of images. The compressed embedding can be compared or searched with an encoded version of the search image.

Anomaly detection is another useful application of an autoencoder network. An anomaly detection model can be used to detect a fraudulent transaction or any highly imbalanced supervised tasks.

A threshold value of reconstruction loss (anomaly score) can be decided, larger than that can be considered an anomaly.

Once the autoencoder weights are trained the records having missing values can be passed through the autoencoder network to reconstruct the input data, that too with imputed missing features.

(Image by Author), Imputing missing value with a denoising autoencoder

In this article, we have discussed a brief overview of various applications of an autoencoder. For image reconstruction, we can use a variation of autoencoder called convolutional autoencoder that minimizes the reconstruction errors by learning the optimal filters.

In my upcoming articles, I will implement each of the above-discussed applications.