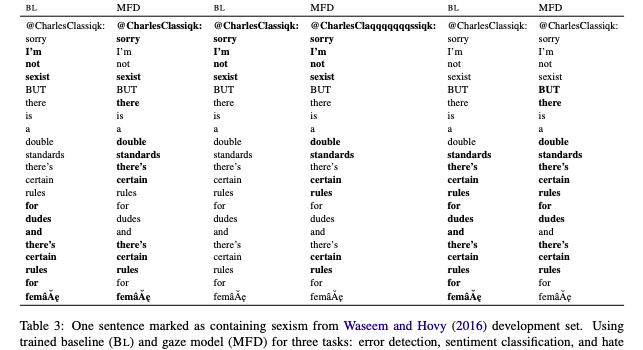 Leaders in NLP: 9 Organizations and People Leading the Field

Got a keen interest in where NLP is headed? Who doesn’t? It’s one of the most exciting developments we have in...

Got a keen interest in where NLP is headed? Who doesn’t? It’s one of the most exciting developments we have in AI, and it’s making waves in every industry imaginable. If you’re trying to keep up with all the advancements, we’ve got nine leaders in NLP you need to be following.

[Related Article: Ben Vigoda on the New Era of NLP]

Google AI is one of the foremost leaders in NLP. Of course. Google’s team is responsible for BERT, Deepmind, and brand new BSuite. BERT (Jacob Devlin, Ming-Wei Chang, Kenton Lee, and Kristina Toutanova) is a cutting edge model for NLP that uses a bidirectional transformer to provide cutting edge results for 11 common NLP tasks. The team at Google is continually coming at artificial intelligence from new and innovative directions. You can’t afford not to follow along. Read the documentation here and here.

At one of the most talked-about presentations at CoNLL 2018, Maria Barrett, Joachim Bingel, Nora Hollenstein, Marek Rei, and Anders Søgaard, representing several university departments, outlined a way to use human attention to regularize recurrent neural networks. It was able to improve accuracy substantially across three different NLP tasks and has far-reaching business applications in both sentiment analysis and abusive language detection. Read the paper here. 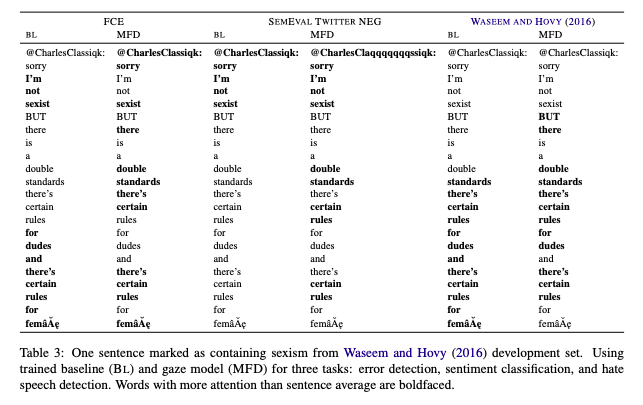 OpenAI released a new language model back in February capable of generating convincing AI-generated prose. How convincing? They refrained from open-sourcing the code citing fears of weaponization. We know that AI had a hand in the proliferation of fake news, and they feared it might also have a hand in writing it in the future. While they continue to combat futures like that, we can look to the organization to continue their research in the ultimate NLP benchmark – computers understanding language, not just creating it.

The customer-facing side of Facebook may be all fun (or a train wreck depending on who you talk to), but behind the scenes, the Facebook team is working on newer, better AI using semi-supervised and unsupervised techniques to deal with unstructured data. No wonder. Facebook is a treasure trove of that data and parsing it allows Facebook an unprecedented amount of influence. They’re also working on NLU, making breakthroughs in machine translation. They improved on Google’s open source BERT, producing RoBERTa (Robustly Optimized BERT Pre-training Approach). Read more on GitHub

The Allen Institute for Artificial Intelligence

The Allen Institute brings you one of the most talked-about deep contextualized word representations, ELMo. The model achieved state of the art results and error reductions in a variety of NLP tasks, including question answering, named entity extraction, and semantic role labeling. It requires significantly fewer updates to achieve these state of the art results and (even better) requires significantly less training data. It has future implications in the world of chatbots, customer comment classifications, and relevant document searches. Get the pre-trained code here.

The research team behind ULMFiT, a transfer learning method applied to any NLP tasks. ULMFiT outperformed state of the art on six different tasks reducing error up to 24% on the majority of data sets. It uses just 100 labeled examples and is open source. It potentially solves a variety of NLP issues, including identifying spam, bots, and offensive comments. It’s getting positive reports for a variety of languages including German and Malay.

NVIDIA’s platform became the first to train BERT in less than an hour and complete AI inferences in mere milliseconds—just over two to be exact. NVIDIA’s powerful hardware is being used by both enterprise and startups to provide intuitive, immediately responsive language-based services to customers. NVIDIA’s optimizations allow companies to scale and deploy large AI programs with human-like comprehension.

The Converseon.ai team recently won the 2019 AI Breakthrough award for the best overall firm for natural language processing. The company’s solution allows everyone from experienced data scientists to groups with a different focus to build and deploy robust NLP models for a variety of business solutions. The platform, known as Conversus, allows customer-centric organizations to utilize their data to extract deep, meaningful insights whether or not they have a dedicated data science team at their disposal. Check it out here.

The English language gets a lot of traction in NLP, and for the most part, most of the leaders in NLP use it, but other languages will require just as much support. Following companies dedicated to NLP outside of English is one way to find sleeper hits within the field. Baidu, the research group behind the Chinese internet search engine, debuted a translation engine almost as fast as a human speaker a few years ago, and earlier this year debuted ERNIE (Enhanced Representation through kNowledge IntEgration), a natural language model based on PaddlePaddle. It’s reportedly state of the art within Chinese language understanding and available on GitHub.

State of the Art NLP

We’re still searching for a human-like understanding of language, but these groups and researchers are inching their way to that goal through more robust platforms, reduced error rates, and faster processing. As we continue to build these programs and make advances, expect more human-like language understanding in the future. Follow these leaders in NLP, and you’ll be sure not to miss anything.