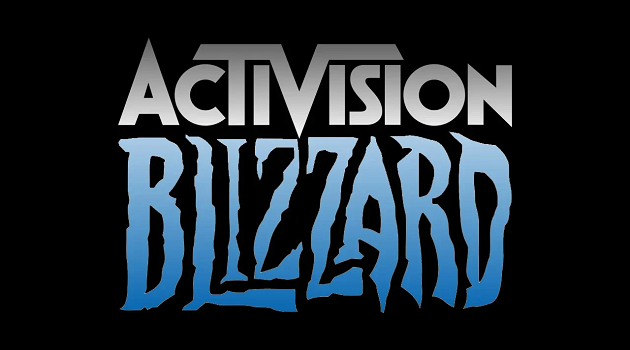 Industry giant, Activision Blizzard this past April, patented a new AI-powered system that generates music. But this isn’t just a normal...

Industry giant, Activision Blizzard this past April, patented a new AI-powered system that generates music. But this isn’t just a normal music-generating algorithm or a randomizer. The program is quite unique and is supposed to generate music unique to each player using artificial intelligence machine learning algorithms by taking data from the player’s actions, studying patterns, performance, and other information to create music. For a studio that is known for immersive games such as MMORPG legend World of Warcraft, StarCraft, and Overwatch, this patent could be a game changer in environmental-to-player interactions.

But it doesn’t stop there. Music composition for video games is a very critical element in the creation of each title. Games such as The Elder Scrolls V: Skyrim, Doom, and The Witcher 3: Wild Hunt, among others, are admired for the power behind their soundtracks and those who compose them. If this system works, then Activision Blizzard could be opening a new way of creating music that is auditory adaptable, giving composers and teams even greater tools to draw players into a story or evoke emotions. One could imagine if this is a success, other studios might end up investing more in AI-powered technology, further growing its presence.

One has to ask, how is this system supposed to work? Analytics India Magazine gives a great breakdown in their report on the patent. In the patent paperwork, the system is described as being able to dynamically generate and modulate music based on gaming events triggered by the player. There is a lot of information that this could feed on, such as pacing, interactions with non-player characters, environmental actions, quest completion, and more. According to the patent, the machine learning algorithm is trained on all of these datasets which are then saved for later iterations. One could imagine, a heroic action could produce heroic music, or a player’s choice in a quest that allows for role-playing, such as seen with titles like Fable, could produce music based on their moral alignment. According to the game’s pre-set rules, tempo, progression, duration, and will be affected.

If you’re unfamiliar with Fable, essentially you are given a sandbox world where your choices affect the progression of the game. Good actions make you seen as a good person, evil actions make you shown as evil, and the game reflects this and everything in between. The reality of a program like this could be quite groundbreaking and further layer immersion into their titles, allowing composers to create a wild range of pieces. But it will also likely make the process of creating original music for videos a bit more complex as player interactions easily vary from person to person.

Though a groundbreaking program, this isn’t the first use of artificial intelligence in video games. The use of AI is as old as game creation itself with NIM, a strategic math game being programmed in 1951. Today, many titles use artificial intelligence in one way or another, but what makes Activision Blizzard’s patent interesting is it could potentially change how composers approach music in video games.