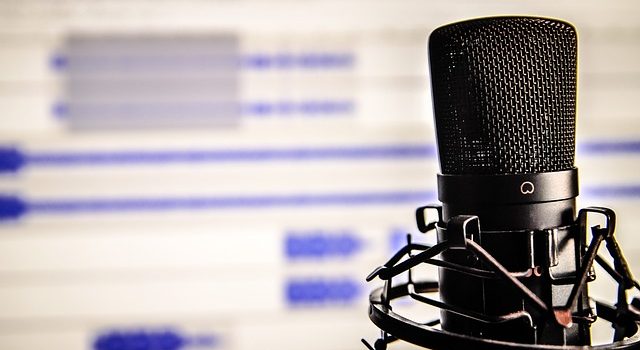 Artificial intelligent powered deep fake technology has achieved another milestone. Recently, a fake episode of the popular podcast Joe Rogan Experience went live with the late co-founder and former CEO of Apple, Steve Jobs. This is quite amazing since it has been over ten years since the passing of Jobs and the episode of the podcast stands off pretty well.

The recording, which you can find here, starts with the host, Joe Rogan, introducing his guest Steve Jobs. The AI-generated voice replies to Rogan’s welcome “Your audience is just so different from your normal Apple users, and that’s a good thing. It’s cool.”  The entire interview goes on for 19 minutes and the two exchange plenty of laughs, speak on the history of Apple, and even banter back and forth.

This isn’t the first time of course that the dead have come back to appear in the media. Back in 2014, a hologram of the late Michael Jackson performed at that year’s Billboard Awards. But as one can see, with the expansion of artificial intelligence into entertainment, studios and groups are finding new ways to bring the dead back.

Another example of this is how Lucas Films is using AI-powered technology to get around the confines of time and even death. The studio was able to bring back Peter Cushing’s Grand Moff Tarkin in Rogue One: A Star Wars Story. Although the actor passed back in 1994, his character’s presence in the film was quite important.

It’s clear that AI-powered technology is making quite an impact in media and isn’t staying in one spot. As we saw over the summer with DALL-E 2, the AI-powered text-to-image generator that was used to win an art contest in Colorado which left some artists online a bit sore to the idea. It seems that the impact of artificial intelligence is only growing, and time will tell how far it will go.