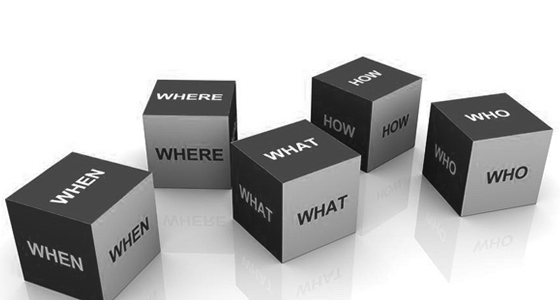 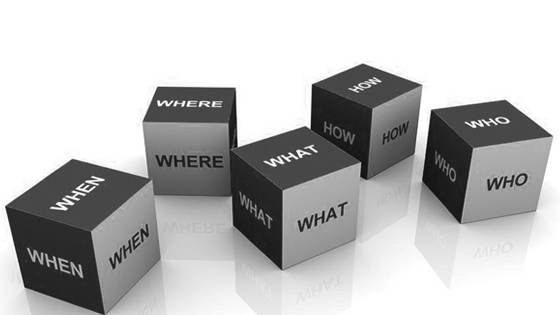 Algorithms are Black Boxes, That is Why We Need Explainable AI

Artificial Intelligence offers a lot of advantages for organisations by creating better and more efficient organisations, improving customer services with conversational AI and reducing a wide variety of risks in different industries. Although we are only at the beginning of the AI revolution that is upon us, we can already see that artificial intelligence will have a profound effect on our lives. As a result, AI governance and Explainable AI are becoming increasingly important, if we want to reap the benefits of artificial intelligence.

Data governance and ethics have always been important and a few years ago, I developed ethical guidelines for organisations to follow, if they want to get started with big data. Such ethical guidelines are becoming more important, especially now since algorithms are taking over more and more decisions. Automated decision-making is great until it has a negative outcome for you and you can’t change that decision or, at least, understand the rationale behind that decision. In addition, algorithms offer tremendous opportunities, but they have two major flaws:

Algorithms focus on the data they have access to and often that data has a short-term focus. As a result, algorithms tend to focus on the short term. Humans, most of them anyway, understand the importance of a long-term approach, but algorithms do not unless they are told to focus on the long term as well. Therefore, developers (and managers) should ensure algorithms are consistent with any long-term objectives that have been set within the area of focus. This can be achieved by offering a wider variety of data source to incorporate into its decisions and focusing on so-called soft goals as well (which relates to behaviours and attitudes in others).

As such, when developing algorithms, one should focus on a variety of internal and external data, or mixed data. This concept of Mixed Data, which I developed a few years ago to help small business also getting started with big data, is important when building algorithms. Especially for smaller organisations, the Mixed Data approach helped SMEs understand that they too can obtain valuable insights, without the need for having Petabytes of data, but that the trick lies in having a wide variety of (un)structured and internal/external data sources.

Algorithms are black boxes and often, we don’t know why an algorithm comes to a certain decision. They can make great predictions, on a wide range of topics, but how much are these predictions worth, if we don’t understand the reasoning behind it? Therefore, it is important to have explanatory capabilities within the algorithm, to understand why a certain decision was made.

Explainable AI or XAI is a new field of research that tries to make AI more understandable to humans. The term was first coined in 2004 in this paper, as a way to offer users of AI an easily understood chain of reasoning on the decisions made by the AI, in this case especially for simulation games. As such, the objective of XAI is to ensure that an algorithm can explain its rationale behind certain decisions and explain the strengths or weaknesses of that decision. Explainable AI, therefore, can help to uncover what the algorithm does not know, although it is not able to know this itself. Consequently, XAI can help to understand which data sources are missing in the mathematical model, which can be used to improve the AI.

In addition, explainable AI can help prevent so-called self-reinforcing loops. Self-reinforcing loops are a resultant of feedback loops, which are important and required to constantly improve an algorithm. However, if the AI misses soft goals and only focuses on the short term, or if the AI is too biased because of the usage of limited historical data, these feedback loops can become biased and discriminatory. Self-reinforcing loops, therefore, should be prevented. Using Explainable AI, researchers can understand why such self-reinforcing loops appear, why certain decisions have been made and, as such, understand what the algorithms does not know. Once that is known, the algorithm can be changed by adding additional (soft) goals and adding different data sources to improve its decision-making capabilities.

Explainable AI should be an important aspect of any algorithm. When the algorithm can explain why certain decisions have been / will be made and what the strengths and weaknesses of that decision are, the algorithm becomes accountable for its actions, just like humans are. It then can be altered and improved if it becomes (too) biased or if it becomes too literal, resulting in better AI for everyone.

A few years ago, I argued for the need of Big Data auditors that would audit proprietary algorithms used by organisations to automate their decision-making. Today, this has become more important than ever. Too often, algorithms go awry and discriminate against consumers, most of the time because they are trained with historic, biased, data. Recently, a new report by Sandra Wachter, Brent Mittelstadt, and Luciano Floridi, a research team at the Alan Turing Institute in London and the University of Oxford, called for an independent third-party body that can investigate AI decisions for people who believe they have been discriminated against by the algorithm. A great idea and I think this should be expanded to a governing body that also audits and verifies that algorithms work as they should be and to prevent discrimination.

A combination of an independent auditor and Explainable AI will help organisations to ensure consumers are treated equally, will help developers to build better algorithms, which in the end will result in better products and services.

This article originally appeared on Datafloq.

Founder of Datafloq, named global top 10 Big Data influencer, keynote speaker on Big Data, Blockchain, IoT and disruptive innovations. Founding partner of a Think Tank, called the Digital Leadership Initiative and author of the best-selling book Think Bigger. Pursuing a PhD on how companies change due to Big Data, Blockchain and Artificial Intelligence (AI). I am an entrepreneur with a drive for (disruptive) innovation and to make a difference and inspire others. My aim is to be a catalyst for global innovation and to enable organizations and societies to tackle some of the world's biggest challenges. I believe in sustainable, social and economic responsibility when doing business or creating my companies. Let's use the latest trends such as Big Data, the Blockchain, Virtual reality, Artificial Intelligence, Algorithms, Nanotechnology or 3D printing to change and improve the world and create a better place for all. My personal motto is “great dreams deserve to be pursued” and as such I follow my passions in everything that I do. I am open to new opportunities, adventures and meeting new people. My dream is to discover the world. Let’s get in touch and see how we can collaborate!