Please Note: I reserve the rights of all the media used in this blog — photographs, animations, videos, etc. they are my work (except the 7 mentioned artworks by artists which were used as style images). GIFs might take a while to load, please be patient. In the medium app, it doesn’t load for me. If that is the case please open in browser instead.

4.5 Optimizing Style of the image:

I dream of painting, and then I paint my dream — Vincent Van Gogh

The world today doesn’t make sense, so why should I paint pictures that do? — Pablo Picasso

Here are the results, some combinations produced astounding artwork.

Here’s an image of a bride & graffiti, combining them results in an output similar to doodle painting.

Here, you can see the buildings being popped up in the background.

The effect kind of resembles the glass etching technique here.

Texture of the old wooden door created a unique look of an aged painting.

Pattern of the ceiling of India Habitat Centre is being transferred here creating an effect similar to mosaic.

Designs generated by spirograph are applied to the content image here.

It seems like graffiti is painted on a brick wall.

Style of a mosaic ceiling is used to generate the output.

4.10 Stylize a sequence of photographs to create animation:

It takes hours or days or even longer to finish a painting & yet with the help of deep learning we can generate a new digital painting inspired by some style in a matter of a few mins using photographs. It makes us wonder if computers rather than humans will be the artists of the future.

Ending the blog with a debatable question: If Artificial Intelligence is used to create images, can the final product really be thought of as art? Comment your view on this.

Thank you for reading!

I hope you enjoyed the blog. If you want to keep up to date with my articles please follow me. 🙂

My next blog will be on Deep Dream, an AI algorithm that produces dream-like hallucinogenic appearance in the intentionally over-processed images. 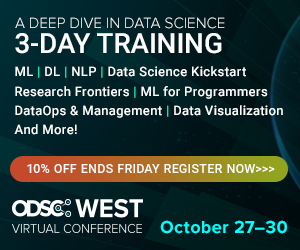 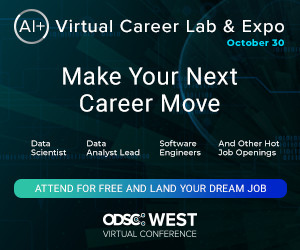