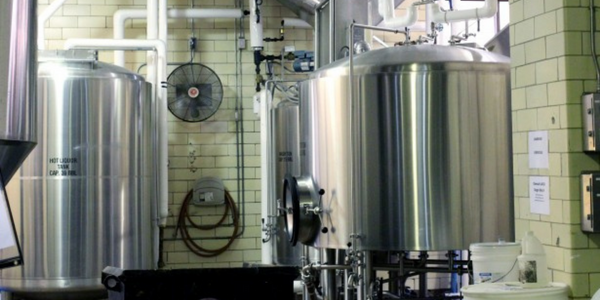 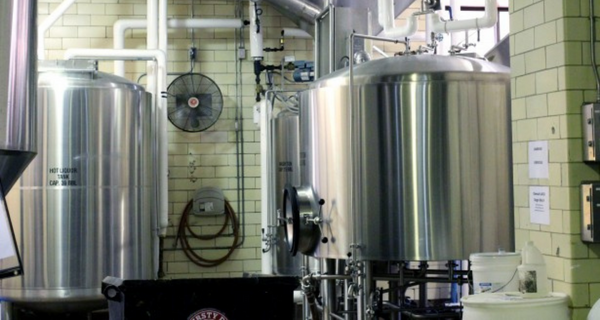 Are you ready to be served a nice cold IPA? What would you think if it was brewed using artificial intelligence?...

Are you ready to be served a nice cold IPA? What would you think if it was brewed using artificial intelligence? Well for one brewery, AI and IPAs are going hand in hand. The Detroit Free Press is reporting that the city’s largest brewery has released a new IPA using AI. But how? According to their report, Atwater Brewery used AI to craft, pardon the pun, a recipe with the aid of AI. Using a popular chatbot, ChatGPT, Atwater Brewery asked the AI to give it a new recipe for an IPA.

The request came from Joe Platt, a quality assurance manager at Atwater. He said he used ChatGPT, saying in part: “I asked it to write me an IPA recipe, and it gave me a home brew scale recipe…so then, I asked it to scale the recipe to 20 BBLs to fit our brew system, which it was able to do.” Brewed with a blend of Amarillo, Citra, and Centennial, the alcohol-by-volume of the IPA stands at 6.55%. This puts it right where it needs to be in terms of other IPAs. So far, it’s a one-of-a-kind recipe.

ChatGPT has exploded in popularity since its late November 2022 release. For those who are unfamiliar, the AI program is a text-generating chatbot from OpenAI that can quickly deliver information from questions provided by the user. People all over the world are using the AI to do a number of interesting tasks, such as research, prompts, and even giving a bit of help with school work, which has some in academia concerned.

For those in the area, the brewery’s riverfront location in Detroit will celebrate by paying homage to one of science fiction’s best-known AI, HAL 9000 of 2001: A Space Odyssey, by charging customers $2.001 per pint. As for the future of Atwater Brewery and AI, Mr. Platt has an interesting view about the technology, and how it will affect his industry, “AI technology has the potential to impact and revolutionize many industries including the brewing industry in the future.” He also added in a released statement, that Atwater has “more ideas and new beers” coming in the future.“