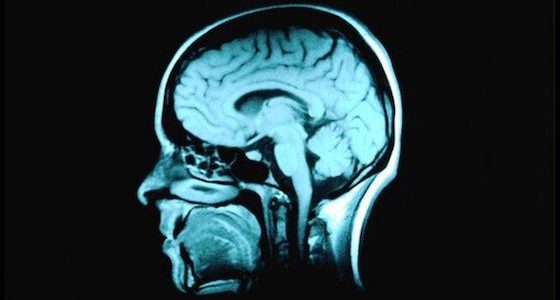 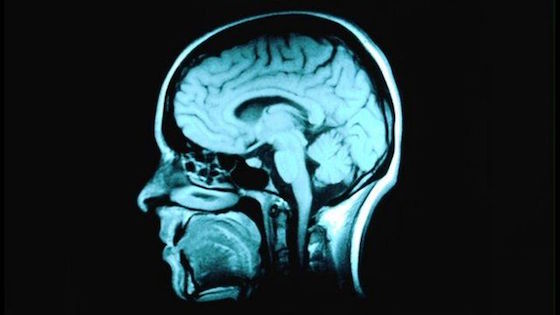 Intro|Machine Learning1
Sources of inspiration is one thing we do not lack in machine learning. This is what, for me at least, makes  machine...

Sources of inspiration is one thing we do not lack in machine learning. This is what, for me at least, makes  machine learning research such a rewarding and exciting area to work in. We gain inspiration from our traditional neighbors in statistics, signal processing and control engineering, information theory and statistical physics. But our fortune continues, and we can take further inspiration from biological and evolutionary systems and, of importance to this series, the cognitive sciences of sociology, psychology and neuroscience.

I previously explored important inspirations for machine learning offered by neuroscience and unpacked the role of prediction, sparsity, modularity and complementary learning in building learning systems. But there are other skills expected of learning systems that are better understood at a higher-level, using the perspective of cognitive science. Four topics that I hope to explore during this series and that I think are amongst the most important to explore are:

s so easily demonstrate, and look at the evidence using experiments and observations from childhood development to experienced adults.

The second part will deal with machine learning, where I’ll use the framework of model-inference-algorithm—one I have used for every essay in this blog:

Newell and Simon (1976) [1] unpacked the complexity of cognitive processes through a three-stage hierarchy, often referred to as the classical architecture. Their levels are:

Marr’s levels [2] have been highly influential and is one I found particularly useful in exploring the connections between neuroscience and machine learning. Marr’s levels are very similar to Newell and Simon’s and include:

This framework [3] aims to focus on cognitive phenomena rather than a framework, and encourages us to think holistically about the relationship between an agent and its environment (both physical and sociological). We can reason using a hierarchy of four phenomena:

There are other frameworks as well, including the abstract cognitive architecture and rational analysis that are also commonly used.

Cognitive science is a marketplace at which we can connect machine learning and statistics to neuroscience and even philosophy. There is much on offer, and I hope over the course of this series, to distill many of the ideas that can serve as a powerful source of inspiration for the machine learning systems of the future.