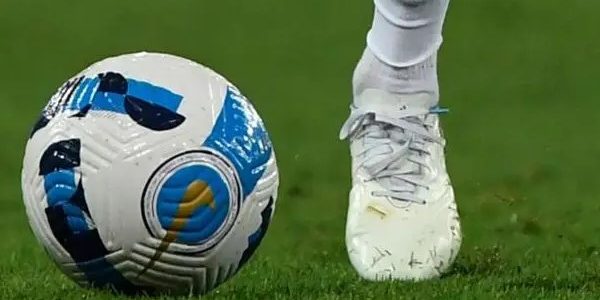 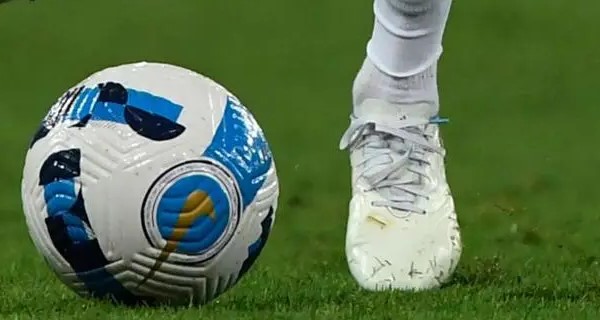 The 2022 FIFA World Cup is taking the world by storm as hundreds of millions of fans are all tuning in...

The 2022 FIFA World Cup is taking the world by storm as hundreds of millions of fans are all tuning in to cheer on their favorite teams. But, what many may not know, is that the World Cup itself is being powered by AI & algorithms in a bid to provide excellent experiences.  As officials and fans alike know, bad calls, cameras missing key plays, and even temperature can all lead to disastrous results. So this year FIFA isn’t taking any chances. According to a report from The Washington Post, FIFA is employing artificial intelligence in five unique ways to ensure a consistently positive experience.

The soccer ball that can see

Adidas has provided the official match ball for the World Cup this year. Back in July, the company opened up about the technology behind the ball. According to the report, the sensor with the ball can report precise location data 500 times per second. The purpose of this is to assist referees to makes better calls. But this isn’t the ball’s first rodeo. Before the World Cup this year, it went on the road. Leading up to the tournament, it was tested in live soccer tournaments. During the process, the technology was refined to improve readings. Because of its precision, it will be used in all 64 matches. With the ball, officials will be able to monitor gameplay and statistics. In the future, it will be interesting how data scientists will use the analytics provided by these balls.

Bad calls are the bane for both fans and teams alike. To minimize this problem, FIFA is employing tracking cameras that are mounted underneath stadium roofs. The purpose of this is to track the Adidas soccer ball. But that’s not all. It will also provide up to 29 data points on each player’s body, at a whopping 50 times per second. Exactly what the data points are tracking is quite interesting. According to FIFA officials, these data points are tracking player limbs and ball locations. All of these will be fed into an artificial intelligence system that will help referees makes accurate calls. One example of this would be if a ball was out of bounds during a play. When that happens an automated alert will ping match officials in the video room and they themselves will provide human verification by observing the data provided.

According to Qatari officials, there are over 15,000 cameras in place. They will be tracking the movement of fans and visitors throughout the games. Spread out over all eight stadiums, these cameras will see hundreds of thousands of people during their time in FIFA’s World Cup. But that’s not all, as the cameras will be used to track fans while the data will be fed into algorithms for the purpose of preventing stampedes. As many soccer fans know, these stampedes are not uncommon and when they happen have resulted in many deaths. To minimize this, a command-and-control team will be able to use the data and forecast patterns created by crowds as they move about. Data points include ticket sales and exit & entry foot traffic.

Anyone who has either lived in the desert or played a sport in one knows the dangers that come with these locations. From dehydration to heat strokes, the desert often poses risks to both players and fans. To address this, officials are employing a state-of-the-art cooling system. According to Qatari Professor, Saud Abdulaziz Abdul Ghani, this system will create its own cool bubble inside the entire stadium. With the aid of sensors, air will be drawn into pipes & vents within the stadium. During the process, the air will be filtered and cooled then finally pushed out again to maintain a comfortable temperature of between 64 to 75 degrees Fahrenheit.

Will an AI predict the winner?

According to the same Washington Post report, Britain’s Alan Turing Institute has created an algorithm to predict the tournament’s likely winner. The team relied on a data set from GitHub which tracked the results of every international soccer match since the late 19th century. After running the model 100,000 times, the conclusion points to Brazil. In about 25% of the simulations, Brazil came out on top with Belgium following behind at around 18%. Only time will tell if the algorithm was correct, or close.