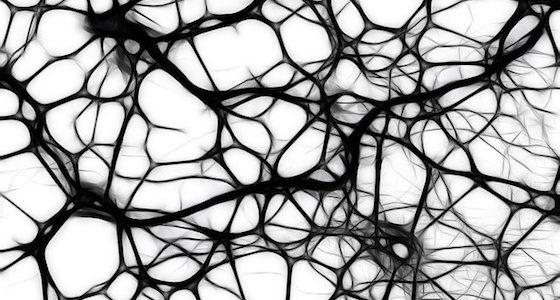 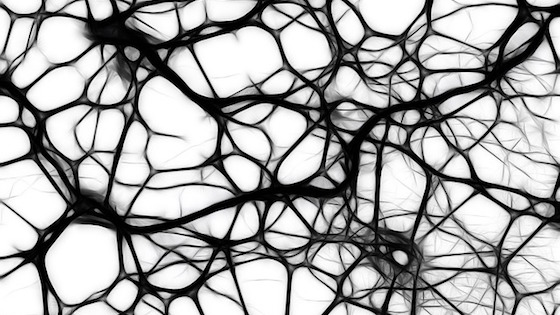 Machine Learning|Neural Networks1
Chapter 2: Machine Learning In the last chapter we were concerned with real-valued circuits that computed possibly complex expressions of their...

In the last chapter we were concerned with real-valued circuits that computed possibly complex expressions of their inputs (the forward pass), and also we could compute the gradients of these expressions on the original inputs (backward pass). In this chapter we will see how useful this extremely simple mechanism is in Machine Learning.

As we did before, lets start out simple. The simplest, common and yet very practical problem in Machine Learning is binary classification. A lot of very interesting and important problems can be reduced to it. The setup is as follows: We are given a dataset of N vectors and every one of them is labeled with a +1 or a -1. For example, in two dimensions our dataset could look as simple as:

Here, we have N = 6 datapoints, where every datapoint has two features (D = 2). Three of the datapoints have label +1 and the other three label -1. This is a silly toy example, but in practice a +1/-1 dataset could be very useful things indeed: For example spam/no spam emails, where the vectors somehow measure various features of the content of the email, such as the number of times certain enhancement drugs are mentioned.

Goal. Our goal in binary classification is to learn a function that takes a 2-dimensional vector and predicts the label. This function is usually parameterized by a certain set of parameters, and we will want to tune the parameters of the function so that its outputs are consistent with the labeling in the provided dataset. In the end we can discard the dataset and use the learned parameters to predict labels for previously unseen vectors.

We will eventually build up to entire neural networks and complex expressions, but lets start out simple and train a linear classifier very similar to the single neuron we saw at the end of Chapter 1. The only difference is that we’ll get rid of the sigmoid because it makes things unnecessarily complicated (I only used it as an example in Chapter 1 because sigmoid neurons are historically popular but modern Neural Networks rarely, if ever, use sigmoid non-linearities). Anyway, lets use a simple linear function:

The training scheme I described above, is commonly referred as Stochastic Gradient Descent. The interesting part I’d like to reiterate is that a,b,c,x,y are all made up of the same stuff as far as the circuit is concerned: They are inputs to the circuit and the circuit will tug on all of them in some direction. It doesn’t know the difference between parameters and datapoints. However, after the backward pass is complete we ignore all tugs on the datapoints (x,y) and keep swapping them in and out as we iterate over examples in the dataset. On the other hand, we keep the parameters (a,b,c) around and keep tugging on them every time we sample a datapoint. Over time, the pulls on these parameters will tune these values in such a way that the function outputs high scores for positive examples and low scores for negative examples.

As a concrete example, lets learn a Support Vector Machine. The SVM is a very popular linear classifier; Its functional form is exactly as I’ve described in previous section, f(x,y)=ax+by+cf(x,y)=ax+by+c. At this point, if you’ve seen an explanation of SVMs you’re probably expecting me to define the SVM loss function and plunge into an explanation of slack variables, geometrical intuitions of large margins, kernels, duality, etc. But here, I’d like to take a different approach. Instead of definining loss functions, I would like to base the explanation on the force specification (I just made this term up by the way) of a Support Vector Machine, which I personally find much more intuitive. As we will see, talking about the force specification and the loss function are identical ways of seeing the same problem. Anyway, here it is:

Okay there’s been too much text. Lets write the SVM code and take advantage of the circuit machinery we have from Chapter 1:

That’s a circuit that simply computes a*x + b*y + c and can also compute the gradient. It uses the gates code we developed in Chapter 1. Now lets write the SVM, which doesn’t care about the actual circuit. It is only concerned with the values that come out of it, and it pulls on the circuit.

As of Summer 2016 I am a Research Scientist at OpenAI working on Deep Learning, Generative Models and Reinforcement Learning. Previously I was a Computer Science PhD student at Stanford, working with Fei-Fei Li. My research centered around Deep Learning and its applications in Computer Vision, Natural Language Processing and their intersection. In particular, I was interested in fully end-to-end learning with Convolutional/Recurrent Neural Networks architectures and recent advances in Deep Reinforcement Learning. Over the course of my PhD I squeezed in two internships at Google where I worked on large-scale feature learning over YouTube videos, and last summer I interned at DeepMind and worked on Deep Reinforcement Learning and Generative Models. Together with Fei-Fei, I designed and taught a new Stanford undergraduate-level class on Convolutional Neural Networks for Visual Recognition (CS231n). The class was the first Deep Learning course offering at Stanford and has grown from 150 enrolled students last year to 330 students this year. On a side for fun I blog, tweet, and maintain several Deep Learning libraries written in Javascript (e.g. ConvNetJS, RecurrentJS, REINFORCEjs, t-sneJS). I am also sometimes jokingly referred to as the reference human for ImageNet (post :)), and I create those nice-looking conference proceedings LDA visualization pages each year (NIPS 2015 example). I also recently expanded on this with arxiv-sanity.com, which lets you search and sort through 20,000+ Arxiv papers on Machine Learning over the last 3 years in the same pretty format.