How AI is Changing Creativity, and How You Can Use it Too

The limits and expectations of creativity are always being expanded upon: new tools are being created, new techniques discovered, new artists entering the scene. Now more than ever, AI is being considered in all three of those aspects. It begs the question, how is AI changing creativity? And moreover, is it a good thing? In this article, we’ll discuss both of those questions, highlight a few AI artists, as well as a few places you can try your creative hand with this new tech.

How is AI Changing Creativity?

To an extent, I think the short answer to this question is, “It’s not.” As unsatisfying as that may be to “real”/traditional artists (also to those interested in truly autonomous creativity and consciousness) using AI as a form of creativity and/or art is the same as using a paintbrush or using a keyboard. The main critique of it is that it’s lazy or it’s making people less creative. Others may suggest that calling AI art as it is would mean just anyone could become an artist if they just download the software—as if making creativity and ways to learn art accessible is a bad thing, when the art world has already been heavily criticized for being exclusionary with money as a gatekeeper. Either way, like every other new tool or technique before it, AI is being met with a lot of resistance.

AI-as-a-tool to create art is perhaps most exemplified by the time, effort, and artistic view it takes to create AI art. If you’re an artist using it, it’s more than just hitting a button on a keyboard (like what I provide you to toy around with below), it’s something artists spend years mastering in order to produce the effect they want. (For example of how long this takes, a Wired writer worked for days editing an algorithm just to get something that resembled art, and even then it was more of an imitation of another AI artist’s work). AI-supplemented art may eventually be something that artists go to school to learn, just like the traditional versions of painting or piano are.

Which sort-of begets the next question: is it a good thing? Well, is any new artistic tool a good thing? On one hand, it might make the traditional version of creativity less popular. In economics this is called creative destruction, where a new tool or technique wipes out the use of the older one. But on the other hand, and from that, the only way we can move forward is by adopting what is new. And here, AI is new. So too, this technique will never completely wipe out other, more traditional, forms of creativity. There just aren’t that many data scientists (despite what it may seem sometimes).

Who are the AI Artists?

As one could imagine, quite a few artists have risen out of this AI sphere. Some lean into the idea that they are true artists more than others; which is a similar discussion to what happens within other artistic domains (is someone who learns a song an artist, or are only new creations art?).

One of the AI artists that’s gotten the most press is the group Obvious. They used a GAN to create a painting which auctioned for an unprecedented $432,000. It shocked the world and largely sparked this mainstream discussion of AI creativity, and yet, they seem to reject the notion that they were the artists. The paintings are signed with the algorithm that was used to create them, as if to say it was all the AI. 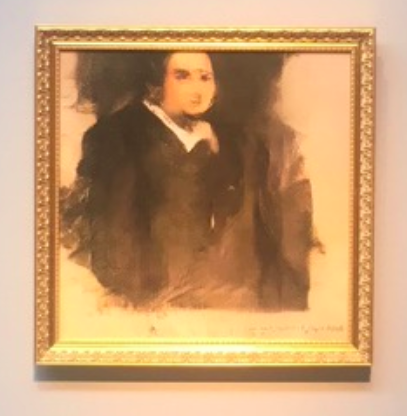 Despite this rejection of their artistic value, because of their popularity, as well as the obvious fact that someone had to create and train the algorithm, I’m including them in the artists list. They’re the springboard for which discussions of AI changing creativity have begun, and they give us a “learning a song” side of the AI art spectrum to compare the rest to.

Like Obvious, White considers the AI to be the real artist in his work, whereas he is just helping give the neural networks a “voice.” As another degree of distinction from “true” art, White would probably be categorized as a graphic designer based on his art’s style. However, regardless of specific names, he creates some really cool art based on his manipulation of neural networks. Read up on it here. 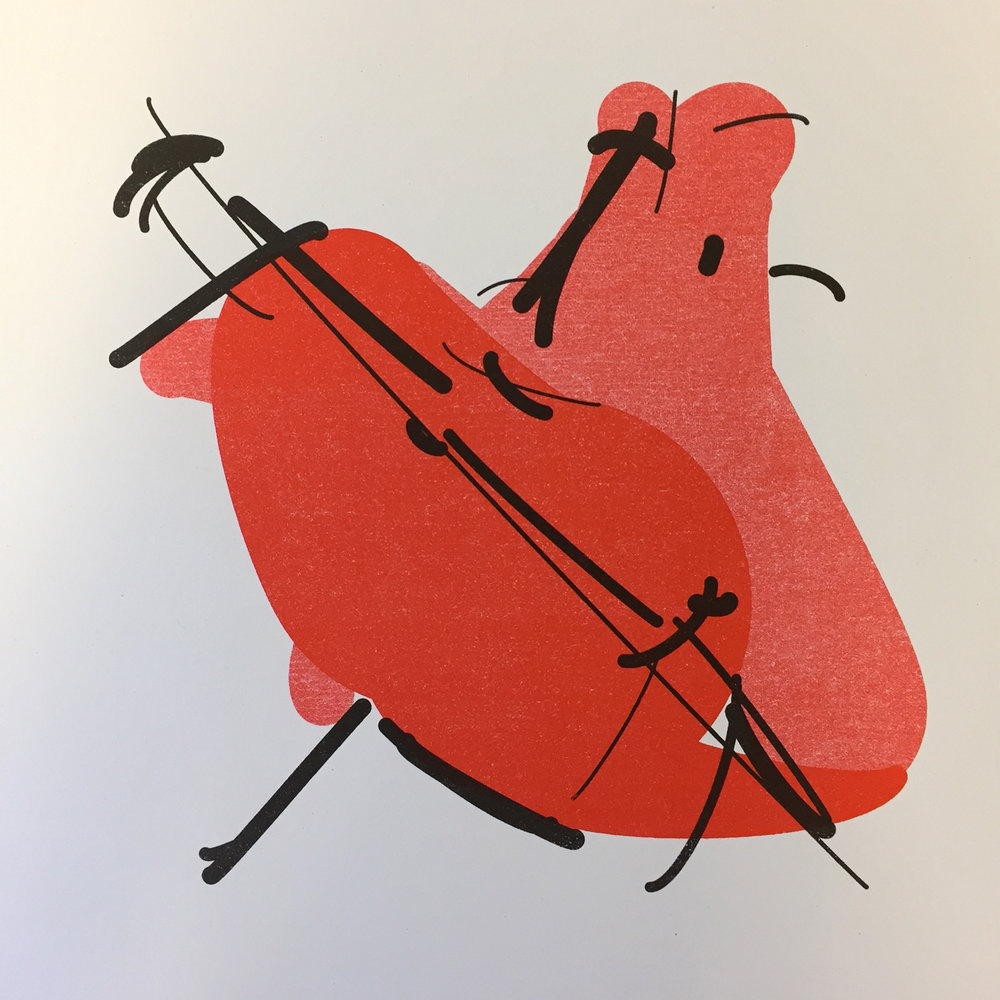 Atkin is an abstract artist, focusing on the use of AI and machine learning as it relates to nature and the world around us. He fully embraces the artist label, and has installations across the world, gathering a lot of pressing for AI art. One of his most popular art pieces is called “Learning to See.” In it, Atkin uses neural networks that are only trained with one type of image—oceans or flowers, for example—and then applied to video. It’s a really great look at manipulating what we think of as data bias, in a really beautiful way.

Probably the most like a traditional artist within the bunch, Klingemann creates visually stunning art with GANS—specifically by manipulating and creating glitches within them. He knows precisely how to work with his algorithms to create the desired effect, just like any other artist knows his medium. When observing his work, it’s hard to argue that it shouldn’t be classified as art. 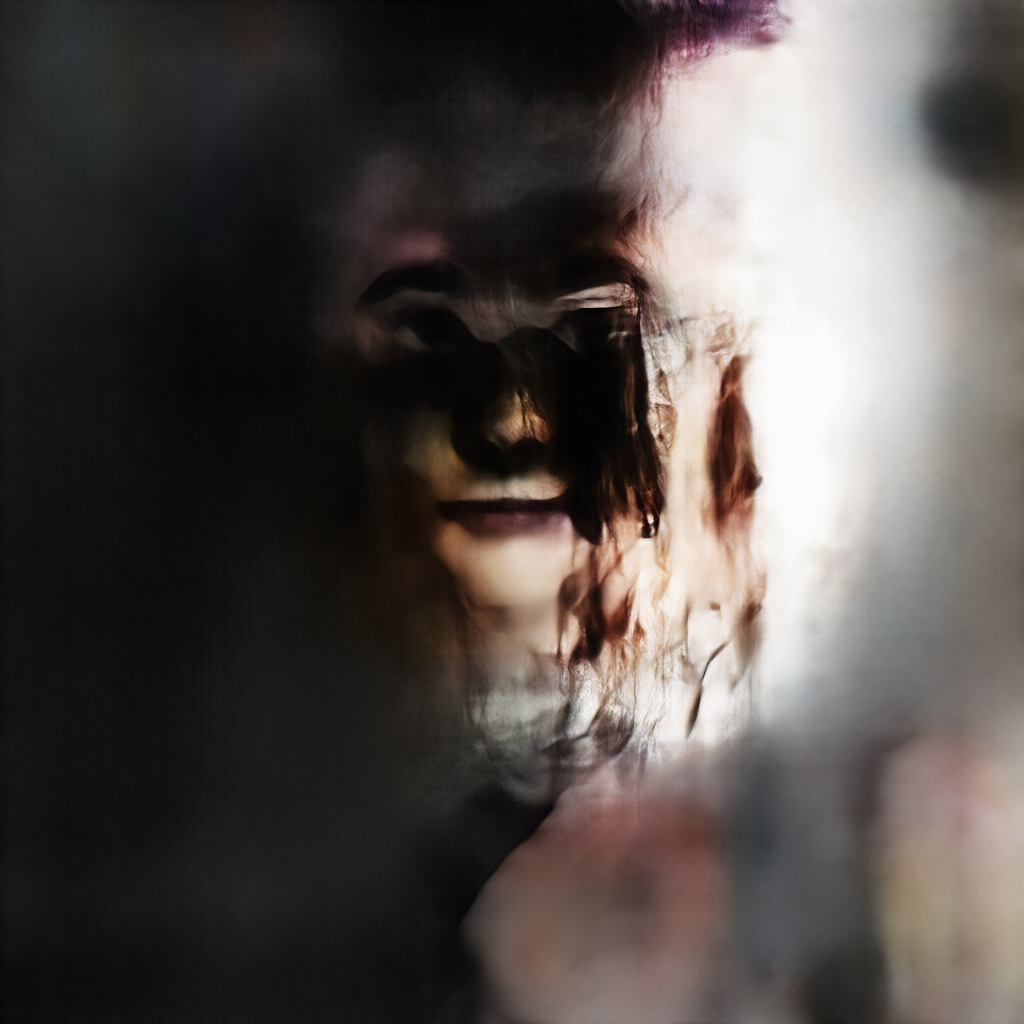 Although all of the above examples are visual artists, there’s also been a lot of development within music and writing. For example, Google is making music out of new sounds made by machine learning, there’s a program that can write poetry like Shakespeare, and this is a magazine written by AI. There are infinite ways you can use AI to create art, and with each new one we come up with, there will be another question about how AI is changing creativity.

Ways You Can Use It

One of the most exciting ways AI is actually changing creativity is in making it more accessible. You can now click a link and begin making creative art, just as the above artists have been able to. And while art snobs might turn their nose to this idea, it’s been proven that getting your so-called “creative juices” flowing is good for you. So, check our some of our favorite open source or interactive AI art projects below!

GoArt: Turn your image into the style of a famous painting