How Data Science is Influencing Our Everyday Lives on Social Media

Editor’s note: Jyotika is a speaker for ODSC West 2022 this November 1st-3rd. Be sure to check out her talk, “Impact of Data Science on Social Media Data,” there!

It was reported by Kepios that there are more than 4.62 billion social media users around the world in 2022, equating to 58.4 percent of the total global population. Social media is consumed across the globe today and is used routinely by users for reading news, entertainment, shopping, education, and staying connected.

In the last decade, there have been numerous instances of fake news spreading on social media platforms such as Facebook. Since then, Facebook has considerably invested in artificial intelligence (AI) for algorithmically detecting fake news versus real news using machine learning (ML). There have also been an increasing number of fake profiles on social media that have put the authenticity of the content on social media into question. Different platforms have taken steps to flag and reduce such bot profiles. Regardless of the issues reported on social media platforms that make the indisputability of content questionable, as a part of a recent survey from February 2022, a large percentage of the population in the U.S. still consumes news on social media. 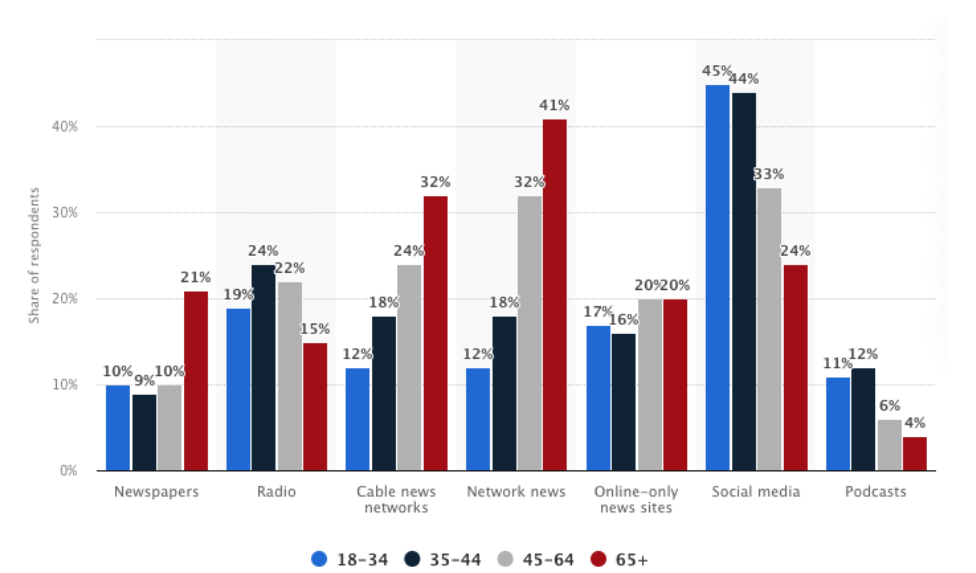 Figure 1: Most popular platforms for daily news consumption in the United States as of February 2022, by age group. Image source: Statista

With 4.62 billion people using social media in 2022, there is a large amount of data generated by these platforms, comprising text, statistics, images, and video. This data finds use in the personalization of social media platform offerings. From the ordering of items in your news feed to content recommendations, all personalized offerings on social media platforms inform what you watch, read, and hear on a daily basis. Social media further allows maintaining connectivity with others, making it easier to be apprised of the views and interests of your family, friends, and other connections leading to increased engagements, discussions, exposure, and learning.

Everyday use features powered by Artificial Intelligence and Machine Learning

Social media impacts our daily lives – what we watch, what we read, what we think about, what we shop, and what we learn. Nearly every feature we enjoy on social media today is powered by artificial intelligence. Here are some popular applications of AI surrounding social media data.

Ever had a search query with typing errors that still resulted in the correct content? Natural Language Processing (NLP) powers intelligent searching functionalities on social media platforms and beyond.

Have you noticed connection recommendations on LinkedIn and Facebook? What about recommendations for accounts to follow on Twitter and Instagram? These recommendation systems use graph and network analysis, along with other data-driven approaches to find the most relevant connections for you at a given point in time.

Given the global reach of social media, translating between different languages forms a critical feature. You can get automatic translations for social media posts in your local language. This feature is powered by NLP and the latest technologies in deep learning using NLP transformer models. 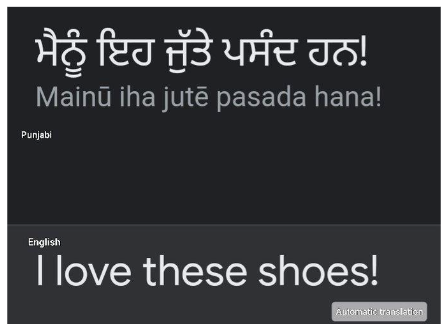 There are several other applications you might interact with daily on social media backed by technologies using facial recognition and image processing, machine learning, and deep learning. There are many other applications that platforms create that consumers don’t interact with directly, such as fake news detection. Additionally, brands and businesses use social media data as a 3rd party data source for several types of analysis. Furthermore, many researchers are actively publishing papers and patents leveraging social media data and machine learning for health, stock price, and other domains.

In 2021, a child asked Alexa for a challenge and Alexa responded with a rather risky challenge based on a past TikTok trend. There have been other reports of models biasing ad targeting on social media based on race, gender, and age.

Nearly any model used at a large scale exposes model weaknesses along with the strengths. Identification of issues helps organizations take the necessary steps to overcome weaknesses and biases. AI bias can be a result of biases present in the data or cognitive biases. A biased model yields bias in applications that use it, which in turn generates more data that strengthens the bias. As data practitioners, there are several steps you can take to create better models. A focus on awareness and knowledge and being able to tie it to the application of the model helps create tests that can identify such issues sooner. Having diverse data teams is critical so that the team creating ML models is well representative of the consumers of applications powered by these models.

Want to learn about more applications of Data Science based on social media created by platforms, companies, and researchers? I will be discussing these AI applications during my upcoming talk at ODSC West 2022. I will also highlight steps to overcome model biases during the talk. Tune in to learn more!

About the Author/ODSC West 2022 Speaker 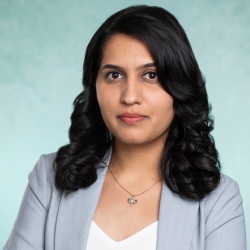 Jyotika Singh is a researcher, mentor, author, Python programmer, and Data Science practitioner. She currently works as the Director of Data Science at Placemakr where she leads data intelligence and algorithmic development functions for optimizing operations and revenue. Previously, Jyotika was heading the Data Science team at ICX Media (acquired by Salient Global) and developed novel patented solutions in Machine Learning and Artificial Intelligence that led to the business foundation. Jyotika has been working on Natural Language Processing and Social Media data for 8 years. She is a public speaker and has spoken at over 15+ conferences in Python and Data Science. Jyotika has been recognized with several awards in the technology and data space. LinkedIn | Twitter