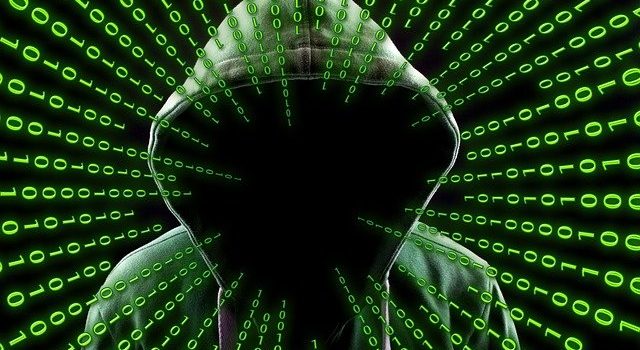 How is Cross-Site Scripting Different From Other Related Attacks?

cybersecurity5
Cross-site scripting attacks are one of the most common attacks, making it rank seventh in “The OWASP Top 10” — the...

What is Cross-Site Scripting (XSS)?

Cross-site scripting (XSS) is a client-side code injection technique, wherein attackers try to execute malicious code in users’ browsers by injecting the code into a legitimate web app or website. The actual attack happens when the victim visits the legitimate app or site and the code gets executed automatically. For example, attackers may inject some malicious code into a public forum, message board, or any web page allowing comments without necessary checks.

Any web app or website which does not sanitize user input is vulnerable to a cross-site scripting attack. Though this attack is possible in ActiveX, CSS, Flash, JavaScript, and VBScript, it is most popular in JavaScript since all web browsers run JavaScript. Though it happens on the client-side, since the users are directly affected by this vulnerability, so is the vulnerable app or website. Also, it may be used for other purposes as well like defacing a website, damaging a brand’s reputation, or spreading some false news or rumor. Imagine a website listing the wrong president or showing abusive content on an app or website.

A cross-site request forgery (CSRF) allows attackers to perform actions on the behalf of their victims without their knowledge. If successful, attackers can cause victims to carry out unintentional actions. For instance, attackers may change the email or password of victims’ accounts. That is not all, it may get even worse — attackers may transfer money from victims’ bank accounts. Or attackers getting access to an admin account: where they can take control of the whole site.

Though both CSRF and XSS are client-side attacks, CSRF can do less damage than XSS since CSRF is usually utilized to perform actions on one user’s behalf. On the other hand, XSS is mostly used to display messages or perform site-wide generic stuff such as posting messages, stealing credentials, and more.

Though both XSSI and XSS are client-side attacks, XSSI can do less damage since it hardly does damage by itself, i.e., the attacker must execute some other attack using the cross-origin data to do actual damage. On the contrary, XSS can help attackers to execute code inside users’ accounts or sessions.

Cross-site tracing (XST) is an advanced form of cross-site scripting that can pass protection measures against cross-site scripting. XST allows attackers to get authentication data like session cookies using a simple client-side script. It starts with a compromised server: when a user visits such a server, it downloads the malicious code that sends HTTP TRACE requests to other websites. As a response, these websites send authentication data to the compromised server, which in turn can be later used by attackers to launch further attacks.

Though XST is a form of XSS, it is a bit different from XSS. XST relies on HTTP TRACE method whereas XSS relies on HTTP GET and POST methods. Otherwise, they both can perform almost the same level of damage to the victims.

SQL injection (SQLi) is a web security vulnerability wherein attackers interfere with the database queries of a web application or website, allowing them to get access to limited or sensitive data. In most cases, attackers can change or delete this data as well, causing permanent changes to the database and to the application itself, such as its behavior or content. In some extreme cases, attackers can also get access to the backend infrastructure — the application or database server or other parts of the infrastructure or do a denial-of-service attack.

The first difference between SQLi and XSS is SQLi is a server-side attack while XSS is a client-side attack. Then, SQLi may be able to cause much more damage than XSS since attackers may gain full control of the database using SQLi, which in turn, can help them get unauthorized access to sensitive data including but not limited to email addresses and passwords, credit card details, and more.

Gaurav Belani is a senior SEO and content marketing analyst at Growfusely, a content marketing agency that specializes in data-driven SEO. He has more than seven years of experience in digital marketing and loves to read and write about education technology, AI, machine learning, data science, and other emerging technologies. In his spare time, he enjoys watching movies and listening to music. Website: https://growfusely.com/ 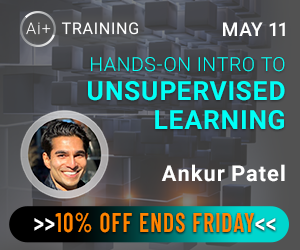