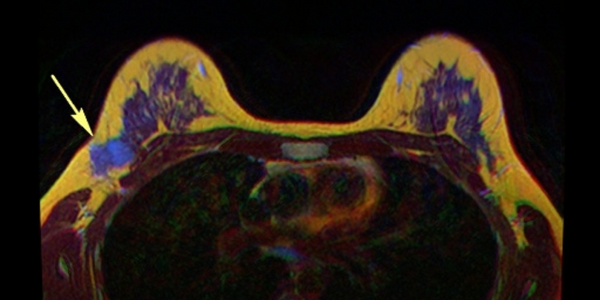 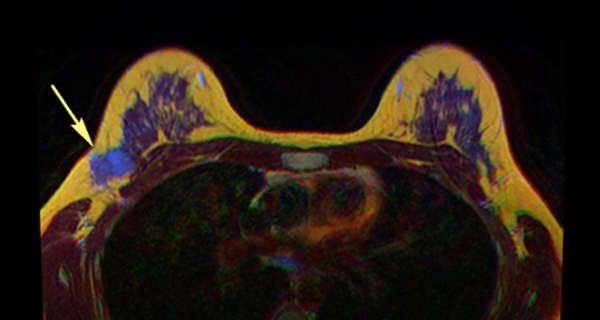 In a bid to speed up innovation and early cancer diagnosis, the European Union is using artificial intelligence to aggregate cancer...

In a bid to speed up innovation and early cancer diagnosis, the European Union is using artificial intelligence to aggregate cancer imaging data. As many know, the earlier cancer is found, the easier and less resource-intensive it is to treat the disease. So to begin this, the EU said that it would be providing researchers, innovators, and clinicians, “easy access to large amounts of cancer imaging data”, according to their statement.

Called the European Cancer Imaging Initiative, the EU Commission claims it will maintain the highest standards in ethics, trust, privacy protection, and security. This initiative is to serve as the “flagship action” of Europe’s Beating Cancer Plan, which the EU commission announced in early 2021. Their statement went into detail saying: “A cross-border, interoperable, and secure infrastructure that will preserve privacy will speed up innovation in medical research. For example, it will be possible to train new technologies that use artificial intelligence (AI) on a large dataset.”

The announcement also quotes Stella Kyriakides, European Commissioner for Health and Food Safety: “The Cancer Imaging initiative will provide vital information for the next generation of cancer diagnostics and treatment and help us make screening more precise, timely and accessible. It is a key example of how we invest and make the best use of the potential of innovative digital solutions under Europe’s Beating Cancer Plan to change the realities for cancer patients and their families.”

In a speech, Commissioner Kyriakides also stated that the new project links with existing efforts to extend routine screening for multiple forms of cancer. Collaboration in the design of this infrastructure will come from contributions of entities in the health industry, medicine, and academia. According to the plan, the primary announced aims are as follows:

Companies within the EU, such as Philips, and Siemens Healthineers are already working with AI to help diagnose and treat cancer. In a statement to Reuters, Philips and Healthineers celebrated the EU move. They made clear that the wealth of data being made available would be critical in creating new tools in the fight against cancer. Healthineers said, “We strongly support the ambition to accelerate the development of algorithms by creating larger data lakes of critical medical images.” Rob Smeets, Director for Innovation and Strategy in the Chief Technology Office at Philips, stated, “It offers us a safe and secure platform to get access to health data in oncology.”

The hunt for data good data isn’t new for those within the medical field who wish to use AI to combat disease. Researchers in Singapore are collecting data in an effort to properly diagnose mental health and neurological disorders at the earliest stages in order to provide effective care. Though still in its infancy, AI is proving to be a powerful tool for medical professionals and researchers who are searching for better ways to treat patients in the long term.

If the leading frontiers of data science interest you, then check out ODSC East’s Research Frontiers Track.