PyCaret1
In this article, I’d like to introduce a new machine learning library for Python called PyCaret. PyCaret is touted as a low-code...

PyCaret was developed by data scientist Moez Ali, who started the project in the summer of 2019. His motivation for the project comes from the emerging role of citizen data scientists who provide a complementary role to professional data scientists and bring their own expertise and unique skills to analytics-driven tasks. As much as PyCaret is ideal for citizen data scientists due to its simplicity, ease of use, and low-code environment, it can also be used by professional data scientists as part of their machine learning workflows to help build rapid prototypes quickly and efficiently. Ali told me that PyCaret is not directly related to the caret package in R, but was inspired by caret creator Dr. Max Kuhn’s work in R. The name caret is short for Classification And REgression Training.

“In comparison with the other open-source machine learning libraries, PyCaret is an alternate low-code library that can be used to replace hundreds of lines of code with few words only,” said PyCaret creator Moez Ali. “This makes experiments exponentially fast and efficient.” 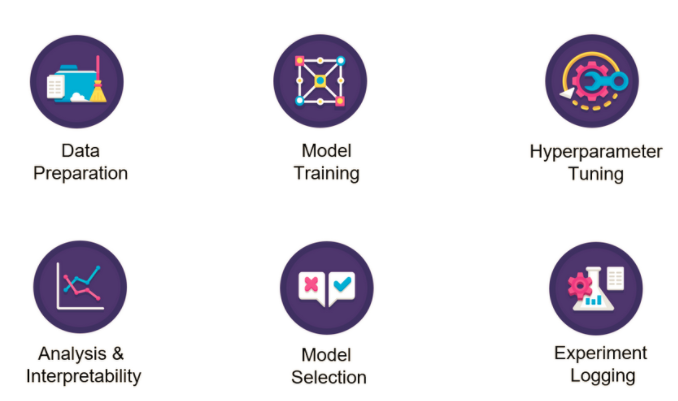 PyCaret is essentially a Python wrapper around several machine learning libraries and frameworks including scikit-learn, XGBoost, Microsoft LightGBM, spaCy, and many more.

The intended audience for PyCaret is:

Let’s take a quick look at some important PyCaret functions: 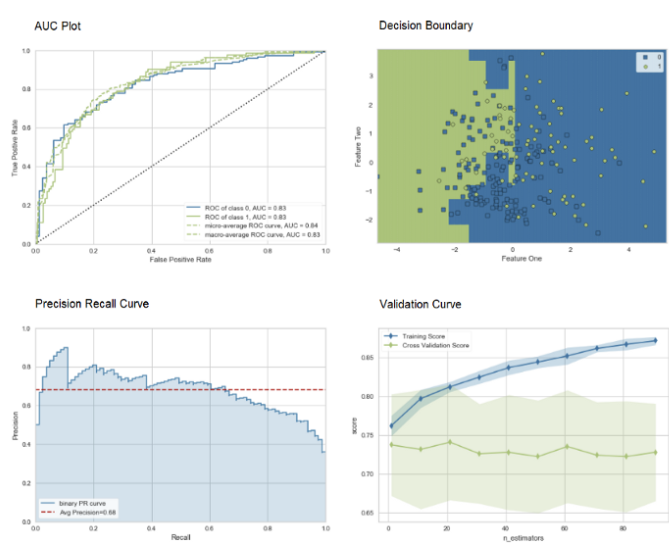 New features in the 2.1 release include:

Getting Started with PyCaret

PyCaret comes with a series of well-crafted tutorials (each with its own GitHub repo) that cover many important areas of development for data scientists. The tutorials include such topics as: classification, regression, NLP, clustering, anomaly detection, and association rule mining. A number of video tutorials are also offered, making it pretty easy to get up to speed with these powerful tools.

I’ve witnessed first-hand the popularity of a machine learning assist library after using the caret package in R for a number of years. I was turned on to caret after consuming the wonderful book “Applied Predictive Modeling,” by Kuhn and Johnson that uses the R caret package throughout. PyCaret fills the same role for data scientists using Python and who want to engage a tool to improve productivity that is short of using a full-blown AutoML platform like H2O.ai or Data Robot. I think PyCaret is definitely worth a serious look.