Since 2015, machine learning has become possibly the biggest subject in the technology world. The power of machine learning has been used in business sectors ranging from front end development to architecture, passing through management at all levels. A particular trend which has been developing in the past couple of years would definitely be related to the desire to automate warehousing processes, let’s analyze how this is done with examples and case studies, starting from the biggest one: Alibaba.

How Does ML Apply To Warehousing?

Machine Learning has always been a topic with strong connections to robotics and automated pieces of technology, therefore, once robots have become the industry standard within most of the production chains worldwide, ML followed accordingly. Machine learning is used in warehouses to provide rules to robots on how to react to overload, a small error in production and everything in between, without any form of manual input. Of course, in order for this to properly work, the entire setup must be organized using a variety of tools, ranging from control automation to error resolving applications. Most of the warehousing facilities which embraced machine learning as a whole have been working with a combination of Python-based software (controlling the machines which were used within the warehouse) and C++ ones (determining whether or not certain errors should have been fixed). 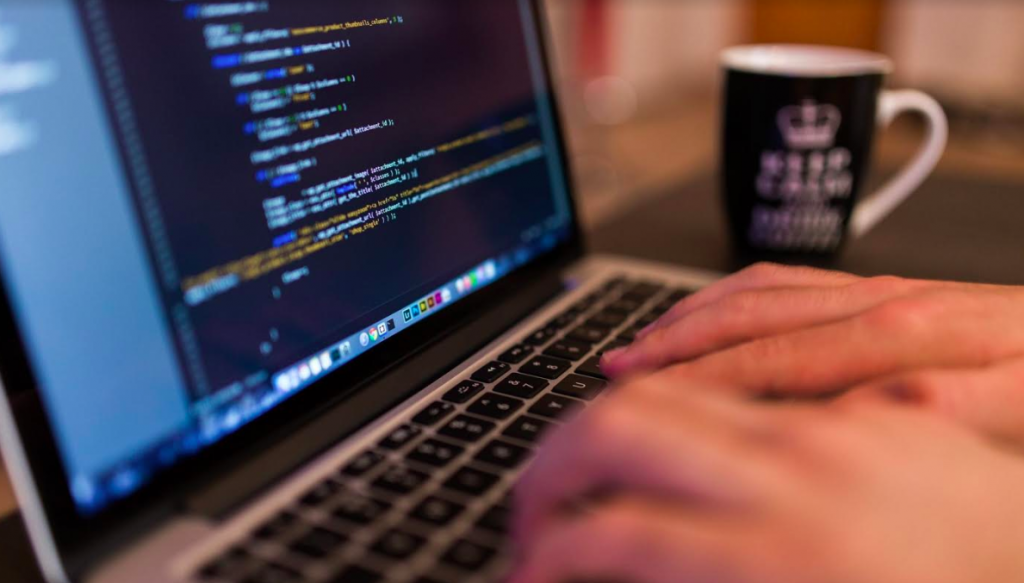 The biggest example of automation within warehousing management would be related to Alibaba and their recent usage of machine learning to control the robots which are, currently, taking care of the storage in their biggest stocking facility in China. Many analysts have dissected the usage of robots for warehousing management, and data has shown how the Alibaba experiment was able to increase the company’s productivity by a net 70% just within the first month’s timeframe. The usage of Machine Learning in Alibaba has been studied massively from both a business and technology-related perspective, leading to the conclusion to which robotics, when properly set up, could guarantee results in an extremely short timeframe. 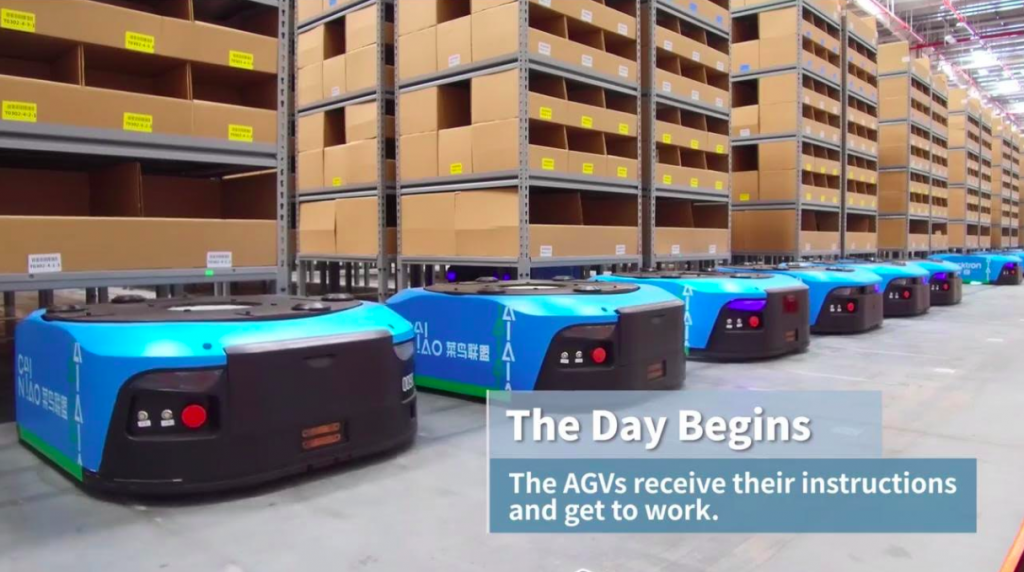 Does This Change The Market As We Know It?

It’s no secret that every time something revolutionary proves results, many will try to use it within their business facilities. The Alibaba example has started an entire wave of companies approaching automation, from big to small, given the exponential results achieved in such a timeframe. It’s easy, in 2019, to see job adverts for Python developers within warehouses, supply chains and related, given the willingness of automating bulky sections of warehousing by those who seek a fast growth.

It’s safe, at this stage, to say that the market will heavily move towards technologically-advanced applications for warehousing (in general) and this is something which (possibly) will move an overall “old school” business sector towards technology, thoroughly. 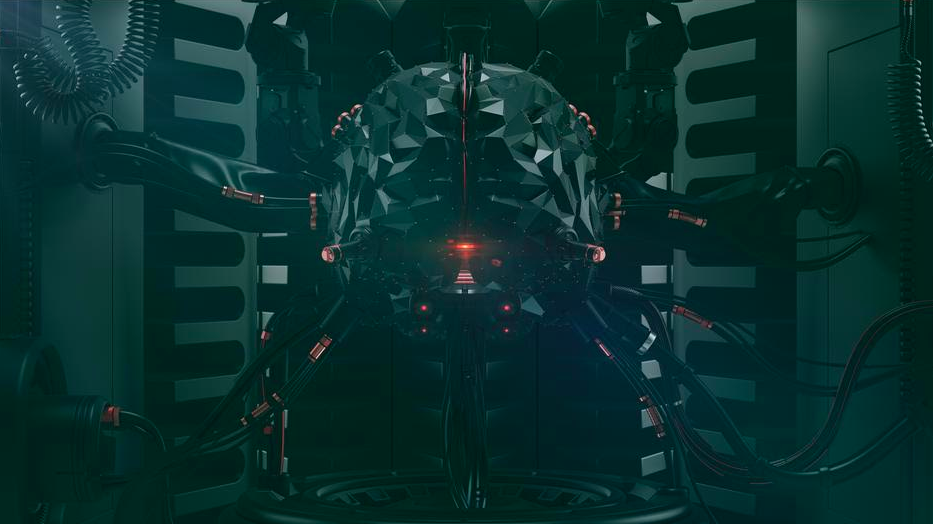 Is ML Enough, Though?

Yes, it is. Without going through over complicated technicalities, the usage of neural networks and Python scripting would be enough to control, automate and auto-resolve errors within every single automated feature a warehouse may have. From stock management to the actual supply chain, the usage of a simple neural network-controlled head computer will be enough to automatically control and process every single small, medium or large task within the premise.

To reference, many machine learning courses are now focusing on specific warehousing control, confirmation of the above-mentioned statement.

It’s no secret that 2016,17 and 18 were the years where technology has developed massively towards automation, robotics and everything in between, confirming its powerhouse in this 2019. In the future, we can safely expect automation features becoming more and more prominent in this industry segment.

Paul Matthews is a Manchester-based business and tech writer who writes in order to better inform business owners on how to run a successful business. You can usually find him at the local library or browsing Forbes' latest pieces. Paul has been consulting a company which specialises in app development in London: https://www.apadmi.com/contact/london/