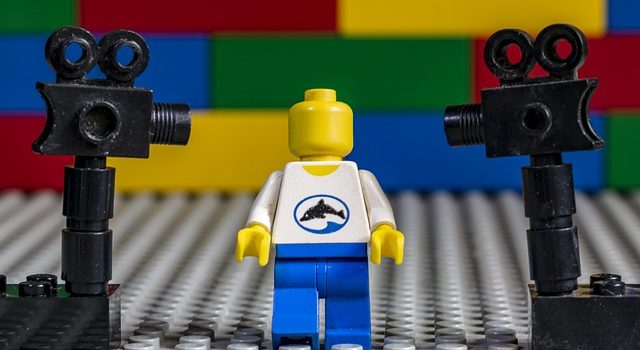 facial recognition6
Facial recognition technology has long sparked debate in the data science community and beyond. For years, companies and individuals have struggled...

Facial recognition technology has long sparked debate in the data science community and beyond. For years, companies and individuals have struggled to find ethical uses of the technology and to minimize bias. Research has shown that the currently available software misidentifies black and female faces at a much higher rate than it does white, male faces.

The recent excesses of the American police force have brought these flaws to the forefront and inspired three major tech companies to re-evaluate their use and development of facial recognition technology: Microsoft, Amazon, and IBM.

Microsoft has pledged not to sell its technology to police departments in the US while its use is unregulated. Only when there is a federal law in place governing how police departments use facial recognition software will they consider selling it to law enforcement.

Amazon has similarly pledged that they will not sell their technology to American law enforcement for the next year. It is their hope that this year-long moratorium will give the US government enough time to draft legislation that will ensure the ethical use of facial recognition software by police departments.

IBM has made the most drastic change in its business strategy by completely shutting down its development of facial recognition technology. Although the current protests against police brutality most likely contributed to the company’s decision, IBM has been considering this move for several years in light of the technology’s issues with bias and potential for misuse.

There is no denying that we have to be very careful when choosing how and where to use facial recognition technology. The potential for grave misuse by individuals, companies, or governments is great. However, it could also be used to make society better by helping us find missing persons and bring families back together.

If you are interested in learning more about the ethics of facial recognition software and AI in general, check out Sray Agarwal’s talk, “Ensuring Ethical Practice in AI” this September during ODSC Europe 2020.