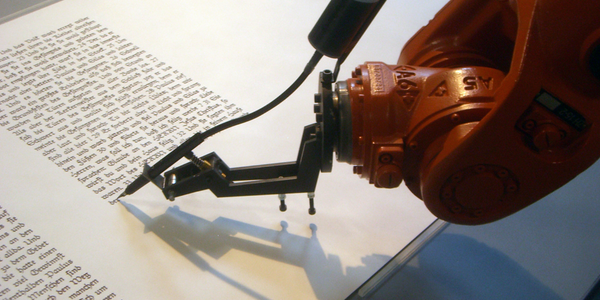 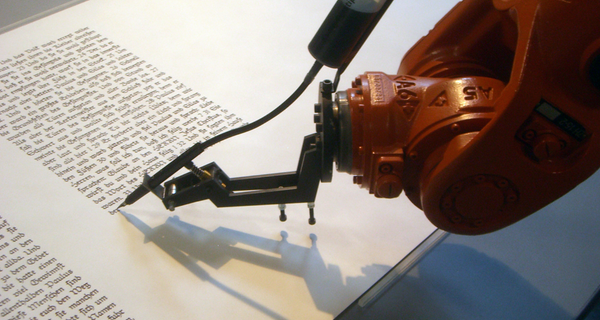 Expert: 90% of Online Content Could be Generated by AI

While speaking to Yahoo Finance, Nina Schick, AI thought leader, had some bold predictions about AI’s role in content creation and...

While speaking to Yahoo Finance, Nina Schick, AI thought leader, had some bold predictions about AI’s role in content creation and the future. Looking at the current popularity of  OpenAI’s ChatGPT, she stated, “I think we might reach 90% of online content generated by AI by 2025, so this technology is exponential…I believe that the majority of digital content is going to start to be produced by AI. You see ChatGPT… but there are a whole plethora of other platforms and applications that are coming up.”

But it’s not just ChatGPT. AI-powered tools such as DALL-E 2, Midjourney, and others have exploded in popularity since mid-2022. Much of it is due to the ease of use of these tools, which has impacted the art community greatly through its text-to-image creations.  This newfound interest in user-friendly AI tools has shaken up the world of creation in both the art and writing communities with many spelling doom and gloom for a few professions – most notably writing.

But what can generative AI do? Well Nina Schick provides this example, “What generative AI can do, essentially, is create new things that would have thus far been seen as unique to human intelligence or creativity,…Generative AI can create across all media, so text, video, audio, pictures – every digital medium can be powered by generative AI. So, I think these valuations that you’re seeing for OpenAI are actually going to go up and you’re going to start to see even more generative AI companies which have universal applications across many industries in 2023.”

These new tools are quite powerful, and major tech companies aren’t just noticing. Many, such as Microsoft, are betting on AI-powered technology as a means to both empower existing products and to also empower users to keep them on product longer. The best example of this was last year’s announcement that Microsoft was utilizing AI to empower its Microsoft Office Suite collection of tools.

Another factor is each tool’s ease of use. Due to them requiring no coding requirement, public accessibility has grown in popularity. Pointing to ChatGPT’s fast assent in the public imagination since its November release, Schick stated, “ChatGPT has really captured the public imagination in an extremely compelling way, but I think in a few months’ time, ChatGPT is just going to be seen as another tool powered by this new form of AI, known as generative AI.”

This brings us to the original premise – how tools such as ChatGPT could in theory, and in the near future, take the lead in content creation in the future. This could be seen in two clear examples. First, with digital art. Even though the online art community is pushing back against the use of AI tools to create what some deem original work, its popularity hasn’t stopped growing. New apps are developed almost weekly and in turn, provide users with the ability to create art without the need to grab a brush or pencils.

Secondly, prompt generators such as ChatGPT. Last year, educators within higher education began to ring the alarm of tools such as ChatGPT being used to create written work such as essays. Basically, students provide text prompts to a program that generates content to be turned in for credit. It’s clear, according to Nina Schick, that the pace of change driven by AI can’t be ignored. “The pace of acceleration is so incredible that these tools – which are shocking and awing us at the beginning of 2023 – are going to seem quite quaint by the end of the year because the capabilities are just going to increase so powerfully.”