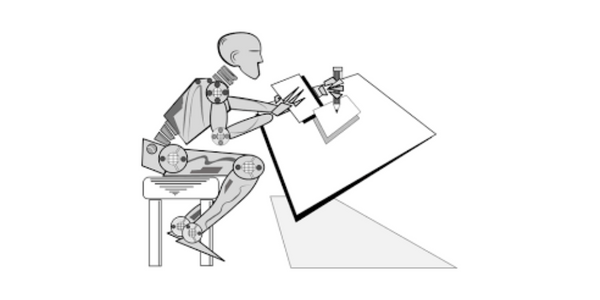 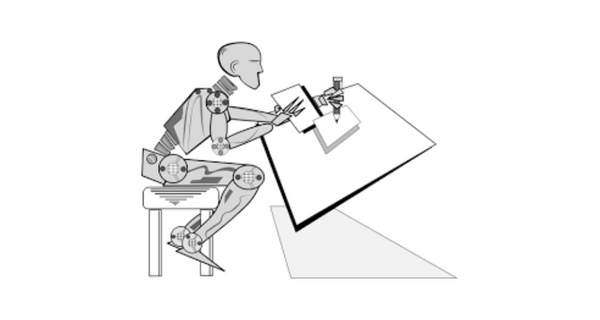 OpenAI’s ChatGPT has been the talk of the internet since its debut in the public imagination in late November of last...

OpenAI’s ChatGPT has been the talk of the internet since its debut in the public imagination in late November of last year. Since then, the possible ramifications of AI as a disruptor in higher education have caused a stir among educators, with reports of companies already attempting to uncover AI-written essays and other assignments. But it seems that AI has taken another step forward. In a research paper titled “Would Chat GPT3 Get a Wharton MBA?” Professor Christian Terwiesch put AI chatbot ChatGPT against a Master of Business Administration (MBA) exam’s core course.

The course that was chosen was “Operations Management.” The result of which, to put it simply, is that the AI passed. It not only passed, but according to Professor Terwiesch, it “would have received a B to B- grade on the exam.”  Professor Terwiesch went into further detail about ChatGPT’s performance. According to him, ChatGPT, “does an amazing job at basic operations management and process analysis questions including those that are based on case studies,” Terwiesch wrote, but added the AI fell short when it had to manage “more advanced process analysis questions.”

That’s not all. ChatGPT did so well on legal document preparation, he believes that “this technology might even be able to pass the bar exam.” This is quite interesting since in a few short weeks, another AI program will be making its debut in court. But don’t worry yet, this doesn’t mean AI is ready to replace humans in the MBA tracks at universities. According to the same report, the AI made some mistakes when given simple 6th-grade calculations. As Professor Terwiesch said in his report, “These mistakes can be massive in magnitude.” Though when given a “human hint” on other mistakes, it was able to self-correct.

All in all according to Professor Terwiesch, ChatGPT’s performance, “has important implications for business school education, including the need for exam policies, curriculum design focusing on collaboration between human and AI, opportunities to simulate real-world decision-making processes, the need to teach creative problem solving, improved teaching productivity, and more.”

So it’s clear that while AI has great potential, it’s not going to steal an MBA’s job. Well not yet. So far we can see that technology such as ChatGPT isn’t only a disruptor but a tool to enhance human capability. If 2022 and all of its breakthroughs in artificial intelligence give us any hints, 2023 is going to be another major year for AI. If you’re interested in the topic, then you might want to consider ODSC East 2023. No matter your skill level, you’ll learn from leading experts in data science.