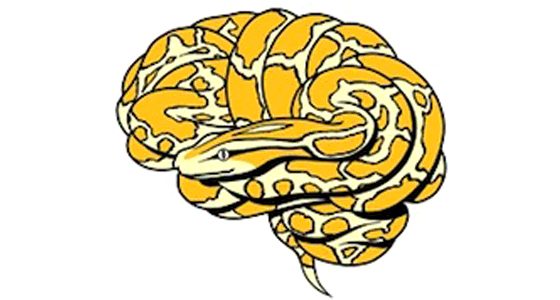 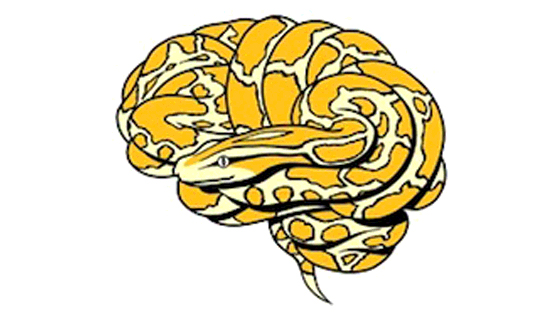 Python as a way of thinking

Python23
This article contains supporting material for this blog post at Scientific American.  The thesis of the post is that modern programming languages...

This article contains supporting material for this blog post at Scientific American.  The thesis of the post is that modern programming languages (like Python) are qualitatively different from the first generation (like FORTRAN and C), in ways that make them effective tools for teaching, learning, exploring, and thinking.

I presented a longer version of this argument in a talk I presented at Olin College last fall.  The slides are here:

Here are Jupyter notebooks with the code examples I mentioned in the talk:

Here’s my presentation at SciPy 2015, where I talked more about Python as a way of teaching and learning DSP:
Finally, here’s the notebook “Using Counters”, which uses Python’s Counter object to implement a PMF (probability mass function) and perform Bayesian updates.
In [13]:
A counter is a map from values to their frequencies. If you initialize a counter with a string, you get a map from each letter to the number of times it appears. If two words are anagrams, they yield equal Counters, so you can use Counters to test anagrams in linear time.
In [3]:
In [4]:
Out[4]:
In [5]:
Out[5]:
Multisets
A Counter is a natural representation of a multiset, which is a set where the elements can appear more than once. You can extend Counter with set operations like is_subset:
In [6]:
You could use is_subset in a game like Scrabble to see if a given set of tiles can be used to spell a given word.
In [7]:
In [8]:
Out[8]:

You can also extend Counter to represent a probability mass function (PMF).
normalize computes the total of the frequencies and divides through, yielding probabilities that add to 1.
__add__ enumerates all pairs of value and returns a new Pmf that represents the distribution of the sum.
__hash__ and __id__ make Pmfs hashable; this is not the best way to do it, because they are mutable. So this implementation comes with a warning that if you use a Pmf as a key, you should not modify it. A better alternative would be to define a frozen Pmf.
render returns the values and probabilities in a form ready for plotting