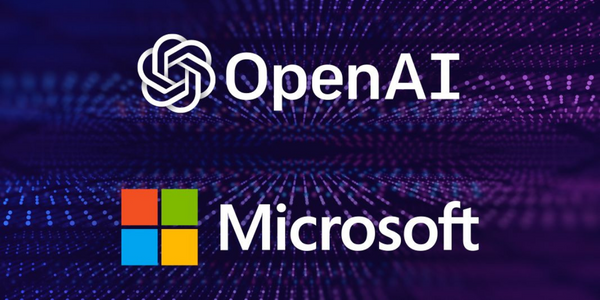 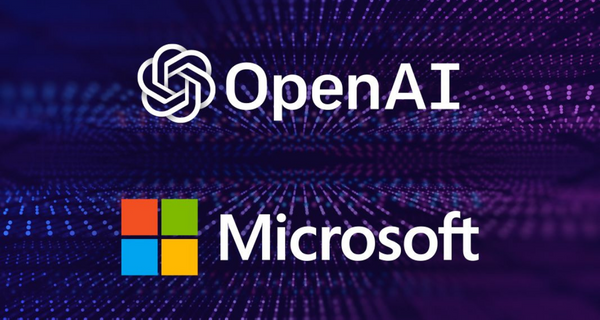 Report: Microsoft About to Close $10 Billion Investment Deal with OpenAI

Reports are pouring in that tech giant Microsoft is poised to invest $10 billion, at a $29 billion valuation, in ChatGPT...

Reports are pouring in that tech giant Microsoft is poised to invest $10 billion, at a $29 billion valuation, in ChatGPT creator OpenAI. Though unconfirmed, sources are reporting that discussions are underway that could leave Microsoft with a 49% stake in the AI start-up. This would be another piece of evidence that the tech giant wants to further its investments in artificial intelligence.  Though unconfirmed, if true, it wouldn’t be surprising as Microsoft has invested heavily in enhancing in-house programs, such as Microsoft Suite.

Forbes, citing those with knowledge of the discussion, also states that the deal will include a clause that Microsoft would get three-quarters of OpenAI’s profits until the initial $10 billion investment is paid back. According to sources with Bloomberg, part of the deal is also to see the investment put in over the course of a few years. Whatever the case may be, it’s clear that tech giants are placing their bets on AI.

This brings the AI start-up further into the public light. That’s because, since November 30th, OpenAI has provided ChatGPT free to the general public to try out. It has been so impactful that educators fear that it or other similar AI programs could bring a great deal of disruption to schools due to fears of AI programs essentially writing academic papers via text prompts. This caused such a stir that a Princeton Computer Science major developed his own app to detect AI-generated text.

Thus far, the program has become hugely popular, often requiring refreshing a user’s browser due to the demand for resources for the hosting server. ODSC also reported that Microsoft would be integrating ChatGPT into their native search engine Bing, along with other tools in a bid to increase in-app retention. The addition of ChatGPT capabilities into Bing is a direct attempt at unseating Google as the search engine of choice. Though, Microsoft isn’t the only tech giant working to carve its future with AI technology. A few months ago, Meta announced the first text-to-video generator, Make-A-Video.

At ODCS the importance of AI is something that has been touched on over the years. For example, ODSC East 2022 keynote speaker, Luis Vargas, Partner Technical Advisor to the CTO of Microsoft, has spoken at length about the growing scale of AI, and what it means for both data science and industries as a whole.