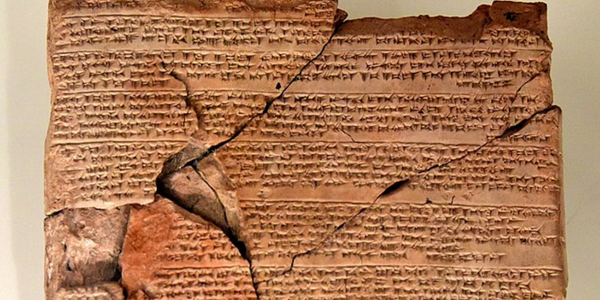 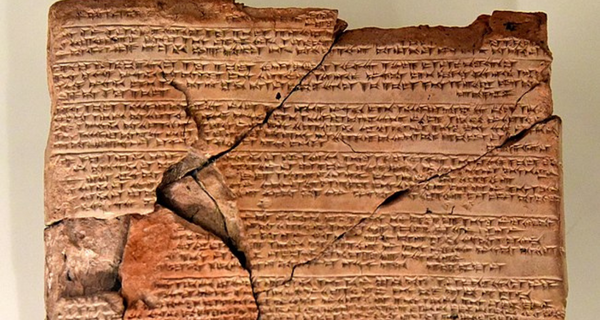 Thanks to new AI technology, almost 2,000 ancient Hittite tablets are being read for the first time.  In a report by...

Thanks to new AI technology, almost 2,000 ancient Hittite tablets are being read for the first time.  In a report by Arkeonews.net, the tablets, which are kept in the collections of the Çorum Museum, the Istanbul Archaeology Museum, and the Ankara Anatolian Civilizations Museum, have finished the project’s initial phase of digitization. This includes reading, digitizing, and scanning each one. If proven successful, this could lead to greater implementation of AI in the archaeology field and save some of the world’s oldest artifacts and increase their accessibility by utilizing the digital world.

In a collaboration with Ankara University and the General Directorate of Cultural Heritage and Museums, the project’s goal is to make the analysis of ancient documents faster, which will in turn speed up the overall decipherment process. So far, 500 Hittite cuneiform tablets were translated by photographing them in high resolution and then scanning them with 3-D technology. Interestingly enough, the AI success rate sits at an impressive 75.66%. In the past, the team had to decipher the Hittite language manually, but the process was prone to greater errors and took much longer. But so far the AI is not only faster but has lower error rates.

What makes this even more promising for the overall scientific community is the data will be shared globally. Hittitologists will also make the tablets available for public view. This will happen once the translation phase is complete in a soon-to-be-opened Hittite Digital Library. The project, named “3D Scanning of Cuneiform Tablets in the Museum of Anatolian Civilizations and Reading Boğazköy Tablets with AI,” is also supported by the Ministry of Culture and Tourism, Ankara University, and the Cultural Heritage and Museums.

Özlem Sir Gavaz, Ankara University researcher and the project’s coordinator put it best about the importance of the project. Saying, “It has a great meaning that Boğazkale tablets were discovered in Çorum. We initiated such a project for the first time in the world to read Hittite tablets with AI. Were there any examples before? Yes. In Chicago, Toronto, and Tel Aviv University. Those directly related to AI were on the Babylonian and Akkadian tablets. There was no project to digitize Hittite tablets and then integrate them with AI. Therefore. We are quite proud of it.”

Another coordinator of the project, Zeynel Karacagil, also went on to explain that the project has two main pillars. First, the digitization of the Hittite cuneiform tablets. Secondly, the AI reading process, which of course could later be used by other teams in other projects globally. He said in part, “The rate of 75.66% in the first phase is a great success for the academic community and our country. It is the first time that cuneiforms in Hittite have been translated in this manner. It is a source of pride for us to achieve such success for the first time with our local and national researchers. We are also breaking the perception that only foreigners can work in the field of AI.” What made the AI program even more impressive is the fact it had to read tablets that are either broken or deformed due to age. This has led to a wide range of capture rates, between 50% to 95% depending on the condition of the tablets.