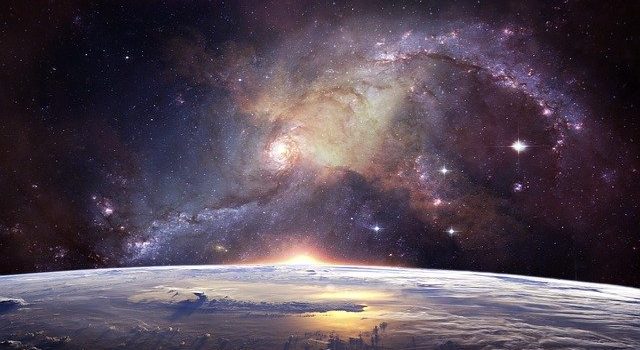 In a study published in New Astronomy, SNAD researchers have identified eleven unknown anomalies in space thanks to the use of...

In a study published in New Astronomy, SNAD researchers have identified eleven unknown anomalies in space thanks to the use of artificial intelligence. In the study, the team examined digital images of the Northern sky which were obtained using the k-D tree back in 2018. During the observation, they utilized the nearest neighbor method which stores all the available cases found by the team, and classifies them into new data based on a similarity measurement.

Then, the team used machine learning algorithms to help automate the research. This is due to the sheer volume of data captured by astronomers during observation. The use of artificial intelligence has increasingly become more utilized as technology has advanced. To put the size of the datasets into perspective, during the LSST or Large Synoptic Survey Telescope survey, the team’s observations would create an average of ten terabytes of data a day! That’s nothing compared to the SKA or Square Kilometer Array which created over one hundred and fifty terabytes of data per day.

With the sheer volume of data being created by surveys, thanks in large part to access to more advanced telescopes and systems, artificial intelligence is helping to cut through the noise and assist researchers in their quest for discovery.

In the study, the researchers were able to analyze a million real light curves from the ZTF’s 2018 catalog and seven simulated live curve models of the types of objects being studied. This would be followed by a total of forty parameters that included the amplitude of an object’s brightness and timeframe.

From the ZTF database, the researchers were able to identify fifteen of the nearest neighbors for each simulation – over 105 matches in total which were then visually examined for space anomalies. During the manual verification process, the team was able to confirm eleven space anomalies. Seven of these were supernova candidates and four were active galactic nuclei candidates

Co-author of the paper, Konstantin Malanchev, a postdoc at the University of Illinois at Urbana-Campaign stated: “‘We described the properties of our simulations using a set of characteristics expected to be observed in real astronomical bodies. In the dataset of approximately a million objects, we were looking for super-powerful supernovae, Type Ia supernovae, Type II supernovae, and tidal disruption events. We refer to such classes of objects as space anomalies. They are either very rare, with little-known properties, or appear interesting enough to merit further study.

Very interesting to say the least, as the team’s use of machine learning algorithms thus far has shown a net benefit for the technology. So what is the future of artificial intelligence and astronomy now? For Matvey Kornilov, Associate Professor of the HSE University Faculty of Physics, it seems bright

He stated, “Astronomical and astrophysical phenomena which have not yet been discovered are, in fact, anomalies. Their observed manifestations are expected to differ from the properties of known objects. In the future, we will try using our method to discover new classes of objects.”