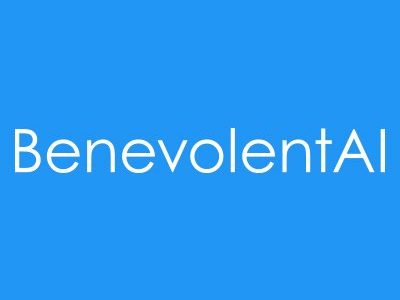 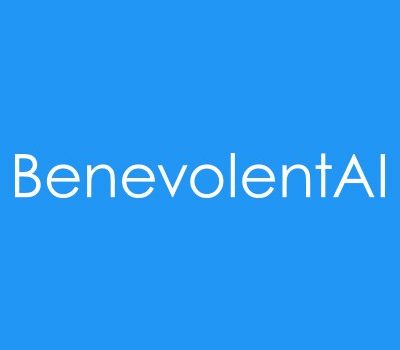 Making new drugs is hard. Really hard. A 2014 study from Tufts University’s Center for the Study of Drug Development placed...

In addition, the rate of medical data production – accumulating in mediums like journal articles, clinical studies, and drug trials – is too rapid for drug developers to keep up with. In this era of information inundation, where scientific publishing increases by an average of 9% per year, scientists struggle to remain updated and organized. The result is a costly bottleneck in translating new scientific discoveries into effective therapies, hindering the advancement of pharmacology for researchers, patients, and the healthcare system at large.

Thankfully, artificial intelligence is bringing new solutions to these issues. Among those leading the charge in the use of AI to disrupt drug development is the London-based BenevolentAI. The start-up uses machine learning and bioinformatics (the science of collecting and analyzing complex biological data) to widen and accelerate the drug discovery process. BenevolentAI uses technologies like natural language processing and deep learning to collect, organize, and interpret key information from the ever-growing troves of medical data to assist researchers in drug development.

Serial entrepreneur Ken Mulvany, the company’s founder, told Business Insider in a 2017 interview, “90% of the world’s information has been produced in the last two years, it’s a tremendous amount of data. As humans we cannot assimilate that. There’s so much out there, you need a system that can relate all of these things together.” 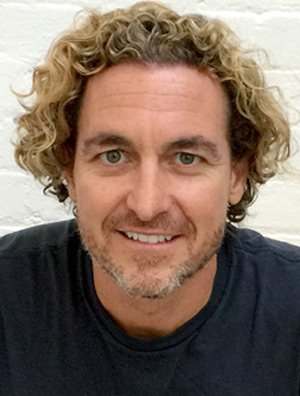 Mulvany says that reading a highly influential paper – ImageNet Classification with Deep Convolutional Neural Networks – presented at the 2012 Conference on Neural Information Processing Systems (NIPS), convinced him that AI could help solve this problem in the pharmaceutical industry: “It suggested to me that, theoretically, a machine could help fill in the missing blanks in our understanding of disease – if the technology was developed in the right way.”

Since its founding in 2013, BenevolentAI has made striking progress, garnering headlines like “AI unicorn disrupting big pharma.” and earning spots on well-known rankings of AI startups like CB Insight’s AI 100. As of spring 2018, BenevolentAI’s development portfolio includes 22 validated drug candidate programs for diseases such as Motor Neuron Disease, Parkinson’s Disease, Glioblastoma, and Sarcopenia.

The company claims that its AI-based approach has delivered efficiencies in the drug development process that measure 60% against pharmaceutical company averages, such as by cutting the early stage discovery process by nearly four years. In one instance, the company’s CEO Jackie Hunter claims its AI-based platform generated a novel treatment hypothesis for ALS in a matter of hours. As it turned out, a leading neuroscience UK research institute had generated a similar hypothesis (as yet unpublished) over the course of several years.

Indeed, based on these breakthroughs in the traditionally long product development lifecycle of the pharmaceutical industry, BenevolentAI has received funding from a slew of high-profile investors, including Woodford Investment Management, Lundbeck, Lansdowne Partners, and Proximagen purchaser Upsher-Smith. These various rounds of funds now set the firm’s estimated pre-money valuation at over $2 billion. BenevolentAI has used some of its funding to expand beyond its London headquarters, opening a new office in New York City and a new research facility in Cambridge, UK.

For now, BenevolentAI’s candidate programs still face the usual challenges of regulatory approval, and there’s no guarantee that any of them will end up benefiting patients. Nevertheless, it’s hard not to feel optimistic about BenevolentAI, and other companies using AI to change medicine for the better. 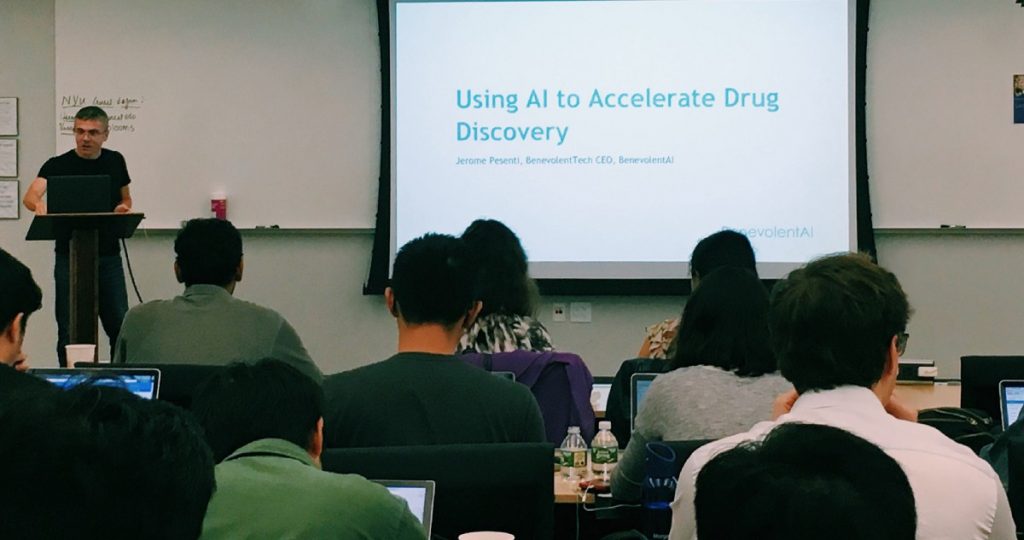 If you’re interested in startups harnessing artificial intelligence, check out the Accelerate AI event series at ODSC.  Discover how the most innovative startups and Fortune 500 companies are using AI to disrupt industry at ODSC’s upcoming summits in London and San Francisco. 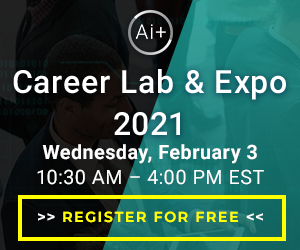 Top Applications of NLP in 2021

Data in the form of text is increasingly commonplace. Businesses have plenty of text-based surveys and...