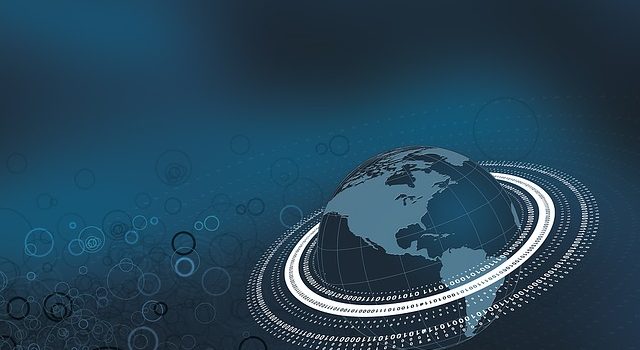 The History of Neural Networks and AI: Part III

This article is the third and final article in a three-part series about the history of neural networks and artificial intelligence. To view the...

IBM’s Deep Blue: A Test of Man versus Machine in Chess

Having discussed MENACE, one of the first intelligent models to play a human game, in part II of this series, the next big breakthrough came in the form of IBM’s Deep Blue in 1997. Deep Blue was originally derived from a chess-playing machine that started as the dissertation project of two Carnegie Mellon graduate students in 1985 known as the ChipTest project. Both graduate students went on to work at IBM Research and continued their work from their graduate days in enhancing the chess-playing machine’s capabilities. IBM eventually named their efforts “Deep Blue.” It must be noted that Deep Blue was specifically designed to play chess against an opponent as its algorithm could essentially search thousands of chess moves per second, weighing the best options and then executing.

Deep Blue won its first chess game on February 10th, 1996 against a chess world champion, Garry Kasparov, in the first game of a six-round game series. Kasparov went on to win the series 4-2. Based on the outcome of the 1996 chess game, IBM Deep Blue made dramatic improvements to Deep Blue and set a rematch against Kasparov in May 1997. Deep Blue won game six of this series thus beating Kasparov overall with a score of 3 ½ – 2 ½ . Machines had been capable of beating humans in chess before, but Deep Blue represented the first system to beat a world chess champion in a standard chess competition environment.

One result of the May 1997 match outcome was that Kasparov believed IBM was cheating during the match because Deep Blue made certain moves that he considered too creative for a machine, or by sheer brute force. Kasparov demanded a rematch, but IBM did not cooperate with these allegations. IBM refused to publish the machine’s log files until much later and denied Kasparov of a rematch. After the 1997 match, IBM retired Deep Blue.

MNIST: A Benchmark for Classification Algorithms 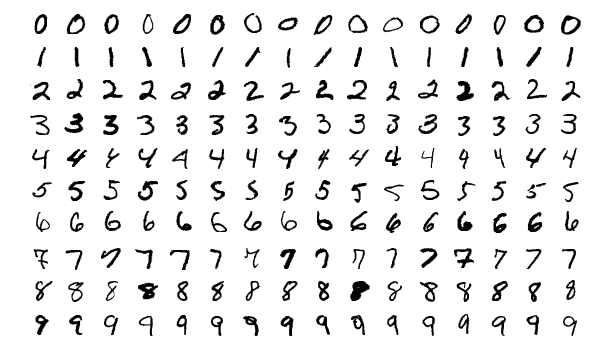 Soon after IBM’s achievements with Deep Blue, in 1999, one of the most famous datasets was published, the Modified National Institute of Standards and Technology dataset or the MNIST dataset for short. The MNIST dataset is a collection of tens of thousands of handwritten digits, compiled from high school students and American Census Bureau employees.

This dataset not only stands as one of the most commonly used datasets to train image processing systems but is also a famous educational sample dataset that is often used within the machine learning community. Many online machine learning tutorials use the MNIST dataset as an example of machine learning capabilities. It has additionally been the source of many online competitions in which researchers try to produce the best possible accuracy when recognising digits in the various image processing systems they test.

Several groups have published machine learning papers that discuss potential ways to achieve the lowest error rate and get the best results using the MNIST dataset. In 2013, the lowest error rate recorded thus far on the MNIST dataset was achieved. Split between 60,000 training samples and 10,000 testing samples, the best result was achieved by Li Wan, Matthew Zeiler, Sixin Zhang, Yann LeCun, and Rob Fergus using a method they called DropConnect. The method, based on G. E. Hinton’s paper about Dropout, achieved an error rate of 0.21% (out of the 10,000 samples).

MNIST continues to act as a foundational database for training image processing systems, and the field is consistently enhanced with newer iterations of the dataset. In 2017, an extended dataset of MNIST called EMNIST was released, containing 240,000 training digit images and 40,000 testing digit images.

Following in MNIST’s steps came Facebook’s efforts in image processing. Facebook’s release of its face verification system, DeepFace, significantly improved upon computer vision programming capabilities. DeepFace is 97.35% accurate in human face recognition which is considered an incredibly high rate of accuracy in the field. The reason it achieved such a high rate of accuracy is partly due to Facebook’s obvious and massive access to images of people’s faces based on images uploaded to the social networking platform. In order to test DeepFace’s capabilities, the Facebook team trained the 9-layer deep neural network model on a dataset of 4 million facial images belonging to 4,000 individuals. The model contained over 120 million weights using several locally connected layers rather than standard convolutional layers.

Before DeepFace, the FBI’s Next Generation Identification system was considered the most accurate in the field at an 85% accuracy rate. DeepFace’s original algorithm was actually acquired via the Facebook acquisition of Face.com in 2007. Due to the high rate of accuracy attained through the DeepFace model, the problem of face recognition has been essentially considered solved.

Starting in 2004, there has been a boom in product development and creations that implement machine learning and artificial intelligence in ways that we are familiar with (e.g. voice assistant, image recognition, etc.).

A few key examples to note:

Machine learning is still growing at a drastic speed as the history of neural networks and AI shows, but some think this may slow down. One of the leading individuals in this school of thought is Gary Marcus, who wrote ‘Deep Learning: A Critical Appraisal’, which outlines the possible walls that machine learning may hit in the future. Despite this potential future, Marcus joins the rest of the data science community in its excitement to see what’s next in the fields of machine learning and artificial intelligence.

Since the core beginning in the 1940s, the history of neural networks and artificial intelligence continue to grow in their influence and exponential impact on various aspects of society, extending from self-driving cars to “smart” voice assistants. Life as we know it today would not be the same without these dynamic technologies. On a daily basis, history is made in the AI field due to the different research projects and developments flourishing throughout the world. When we review the history of AI once again in the near future, the course of development will only have accelerated further. Where to? That question has yet to be answered. The possibilities are endless.