My teaching / research includes:
a) Oxford University: A course on Data Science for IoT. This includes Time series, sensor fusion and deep learning.
b) I am also the Director of the newly founded AI/Deep Learning labs for Future cities at UPM (University of Madrid)

I publish extensively on KDnuggets and Data Science Central

My latest consulting roles include
a) AI Designer/architect using h2o.ai and
b) Using Tensorflow based on sentiment analysis and LSTM networks

My new book is included as a course book at Stanford University for Data Science for Internet of Things. I was recentlty included in top 16 influencers (Data Science Central), Top 100 blogs( KDnuggets), Top 50 (IoT central), No 19 among top 50 twitter IOT influencers (IoT institute)

I have been involved with various Mobile / Telecoms / IoT projects since 1999 ranging from strategic analysis, Development, research, consultancy and project management.

In 2009, I was nominated to the World Economic Forum’s ‘Future of the Internet’ council.In 2016 I was involved in a WEF council for systemic risk(IoT, Drones etc) . I have worked with cities like Amsterdam and Liverpool on Smart city projects at Mayoral level advisory roles. I have been involved in IOT based roles for the webinos project (Fp7 project). Since May 2005, I founded the OpenGardens blog which is widely respected in the industry. I have spoken at MobileWorld Congress (4 times) ,CTIA, CEBIT, Web20 expo, European Parliament, Stanford University, MIT Sloan, Fraunhofer FOKUS;Uni - St. Gallen. I have been involved in transatlantic technology policy discussions.

I live in London and am a British citizen 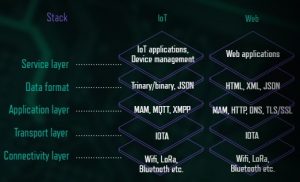 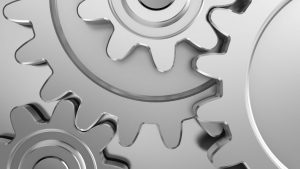