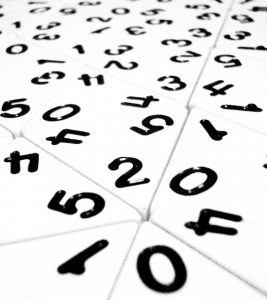 4 years ago in: Tools & Languages no comments
Performance of ranged accesses into arrays: modulo, multiply-shift and masks 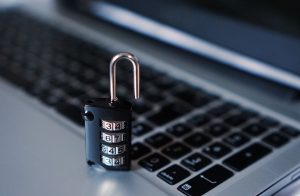 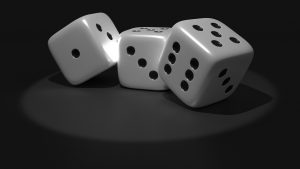 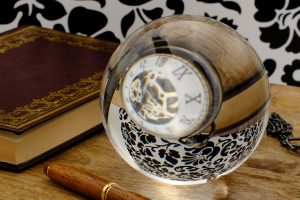 5 years ago in: Data Wrangling, Modeling no comments
Roaring Bitmaps in JavaScript 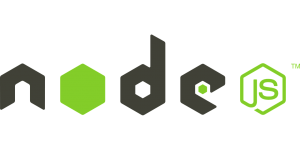 5 years ago in: Tools & Languages, Workflow no comments
How Quickly Can You Compute the Dot Product Between Two Large Vectors? 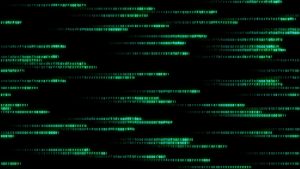 5 years ago in: Data Wrangling, Modeling no comments
Data Processing on Modern Hardware 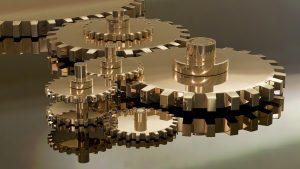 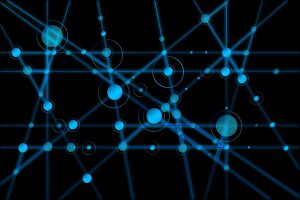 5 years ago in: Tools, Tools & Languages no comments
Emojis, Java and Strings 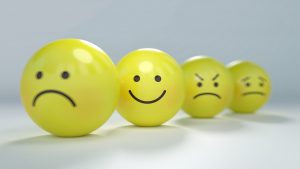