From 2013 to 2017 Gamalon received the largest single contract for next generation of machine learning from DARPA. With a foundational advance in machine learning developed in collaboration with leading groups at MIT, Berkeley, Stanford, and Columbia, and over 40 patent filings, Gamalon was named one of the 50 Smartest Companies by MIT Technology Review in 2017, and in 2018 became a World Economic Forum Technology Pioneer. 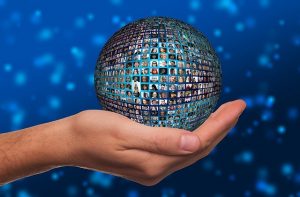 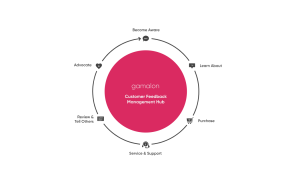 4 years ago in: Business + Management no comments