Mark is the former Chief Data Officer for the City of Philadelphia, serving as one of the first municipal Chief Data Officers in the United States, and was also Director of Government Relations at Code for America. He currently works as an Innovation Specialist with the General Services Administration's Technology Transformation Service (formerly known as 18F).

Mark has worked as a software developer for technology companies from the Delaware Valley to Silicon Valley building solutions that are used by state and local governments across the country. He also served as Director of Government Relations at Code for America, and continues to work closely with the organization on open government and civic technology projects around the country.

Self taught in technology and software development, he holds a Master’s Degree in Public Administration from the Maxwell School of Citizenship and Public Affairs at Syracuse University. He is a former adjunct instructor at the University of Delaware where he taught a course in electronic government in the School of Public Policy and Administration, and is a former instructor at Wilmington University where he taught a course in government finance. 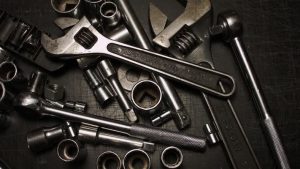 5 years ago in: Blog, Government no comments
Operation Data Liberation 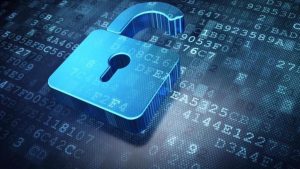 5 years ago in: Blog no comments