At Talla he was originally the VP of Product. Previously, he was a Principal and corporate entrepreneur within FedEx Innovation, where he led new emerging tech venture development initiatives. He was a co-founder of SenseAware, an Internet of Things (IoT) platform, which was later operationalized by FedEx. He has led initiatives concerning big data, applied AI, e-commerce, the collaborative economy, and sustainable technologies. Additionally, he has been involved in autonomous vehicle, drone, and 3D printing research. Will holds several patents in the areas of intelligent agents and IoT and has earned a B.S. in Economics from Christian Brothers University as well as an M.S. in Information Systems from the University of Memphis. He spends his time in the Bay Area and Boston. 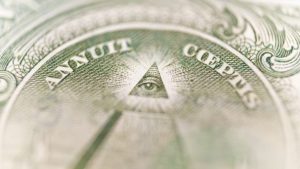 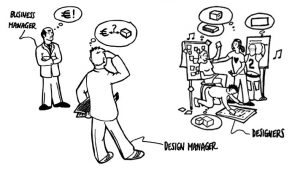 5 years ago in: Blog, Business + Management, Manufacturing, Technology no comments
Data is the New Oil 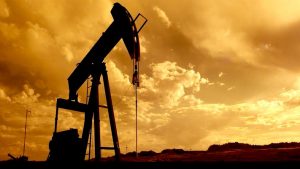 6 years ago in: Announcements, Blog, Tech News no comments