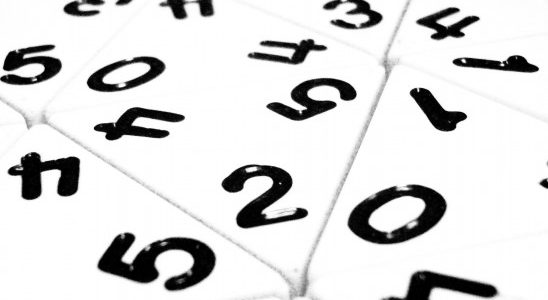 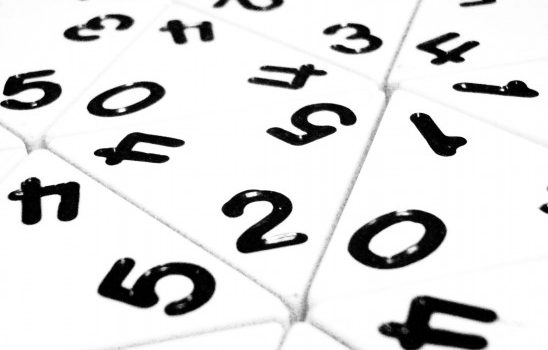 Most people designing random number generators program using regular code. If they are aiming for speed, they probably write functions in C. However, our processors have fast “vectorized” (or SIMD) instructions that can allow you to go faster.

These instructions do several operations at once. For example, recent Skylake-X processors from Intel can do eight 64-bit multiplications with a single instruction.

What happens if we vectorize really fast generators?

I had good luck vectorizing Vigna’s xorshift128+ random number generator. A generator like it is part of some JavaScript engines. The xorshift128+ generator produces 64-bit values, but you can consider them as two 32-bit values. On my Skylake-X processor, I can generate 32-bit random integers at a rate of 2 cycles per integer using xorshift128+. That’s almost twice as fast as when using the default, scalar implementation in C.

PCG is a family of random number generators invented by O’Neill. Can we do the same with PCG? I took a first stab at it with my simdpcg library. My vectorized PCG ends up using about 1 cycle per integer, so it has the same speed as the vectorized xorshift128+.

In these tests, I simply write out the random number to a small array in cache. I only measure raw throughput. To get these good results, I “cheat” a bit by interleaving several generators in the vectorized versions. Indeed, without this interleave trick, I find that the processor is almost running idle due to data dependencies.

My C code is available:

Sadly, I expect that most of my readers do not yet have processors with support for AVX-512 instructions. They are available as part of the Skylake-X and Cannonlake processors. Intel has not been doing a great job at selling these new processors in great quantities. You may be able to have access to such processors using the cloud.

Update: In my initial version, I reported worse performance on xorshift128+. Samuel Neves pointed out to me that this is due to the lack of inlining, because I compile the xorshift128+ functions in their own object files. We can solve this particular problem using link time optimization (LTO), effectively by passing the -fltoflag as part of the compile command line. As usual, results will vary depending on your compiler and processor.