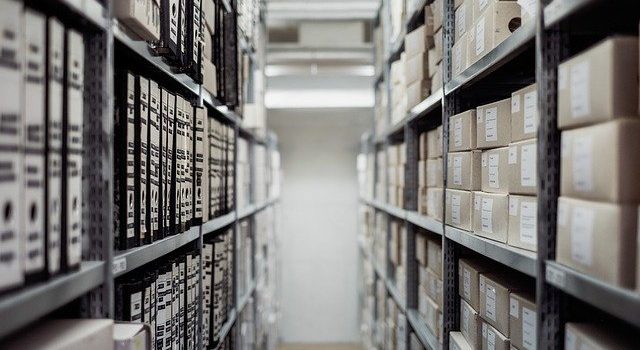 The increasing availability of a vast amount of resources makes it more appropriate for people in government to rely on hard...

The increasing availability of a vast amount of resources makes it more appropriate for people in government to rely on hard statistics rather than guesswork. There’s no single definition of a data-driven government. However, numerous fascinating real-life examples can show us some of the possibilities.

What makes a city a particularly great place to live versus one that needs significant improvements? Data can play a major role in answering that question, especially if government officials use it to bring more positive results for residents.

A 2021 study showed that 4 out of 5 city officials had used data and evidence to bring improved results for residents. The report showed that 60% of cities shortened emergency services response times. In Cincinnati, Ohio, city leaders used data to get to the root cause of delays and tackle them.

Plus, 49% of respondents found data helped them achieve enhanced neighborhood safety. In one case, officials in Little Rock, Arkansas, partnered with neighborhood associations to get more statistics about residents’ top safety concerns.  They found that broken street lights were a major issue. Doing “community walks” to log the outages provided maintenance teams with the data they needed to make faster repairs.

These are just some of the many ways local and state governments can capitalize on data to spend resources in ways that’ll pay off for residents. Data scientists can also set the foundation for even better results by suggesting that government officials use tools that allow residents to give feedback about new or planned improvements.

Government leaders can’t always anticipate problems beforehand or respond to those issues promptly enough once they occur. But, the likelihood of doing both those things goes up with a data-driven approach.

For example, there’s an ongoing trend of using data to fight cybercrime, such as using a centralized repository of all related files and pieces of evidence. Having the necessary assets in one place makes it easier to spot trends and more efficiently identify how online criminals launched their attacks. Even if data scientists don’t have cybersecurity backgrounds, they can still put their skills to work on tools that fight malicious acts occurring over the internet.

The United Kingdom’s government has an ultra-secret facility called the Situation Centre — or SitCen. It features video screens filled with data streams that help government leaders make decisions about issues arising internally or more broadly. The facility also employs national security “watchkeepers” who monitor the data 24/7 for anything amiss within the UK or further afield.

The tools within the room have already helped officials deal with a Liverpool hospital explosion and fuel supply shortages across the United Kingdom. In the latter instance, the data helped government leaders decide where to send the fuel-filled military tankers to have the most impact.

While speaking about the facility, Steve Barclay, the Chancellor of the Duchy of Lancaster and Minister for the Cabinet Office, explained, “This is a massive step forward in our capability. The right decisions require the right data at the right speed.”

People can quickly become doubtful and disillusioned if they feel government leaders make too many choices that seemingly don’t consider the public’s best interests. However, data can be a crucial tool for showing citizens that a government is genuinely trustworthy and that leaders have citizens’ needs in mind.

A data-driven government might use statistics to determine the best ways to reach vaccine-hesitant members of the public during the COVID-19 pandemic. One such study involved analyzing 66 million conversations over six months to extract relevant keywords and takeaways. That project led to five insights government leaders could use when instructing health agencies about engaging the population and informing them about vaccine programs.

In Ireland, government data showed a low vaccine uptake rate among Central and Eastern European immigrants. The statistics indicated only 36% of people aged 18-24 got their vaccines in Ireland once offered. Immigrant organizations in Ireland said the government’s initial messaging never reached their service users and that many did not consume Irish news.

Based on that feedback and data, Irish government officials released translated resources and ran advertisements targeting the affected groups to inform them about the vaccine. Referring to information and responding accordingly can help data-driven government members make thoughtful responses that get the desired results from the public. Data scientists can help by making it easier for decision-makers to see the necessary information in the proper context.

Will You Work for a Data-Driven Government?

Due to the examples here and elsewhere, people are more interested in adopting data-driven government models. However, they can’t do that effectively without the input of people who have the necessary skills to clean, interpret, organize, and format the information. If you have a data science background and are interested in government roles, there’s a good chance you’ll find progressively more positions available to pursue. 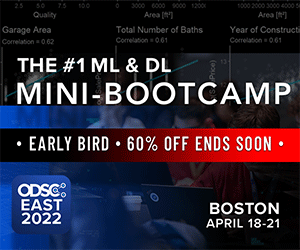 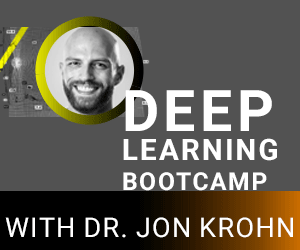