black box8 White box1
White box testing, also called transparent testing because the tester is aware of the internal structure of the system or application,...

White box testing, also called transparent testing because the tester is aware of the internal structure of the system or application, is used to remedy any defects that are discovered. It is essential because it resolves gaps proactively by implementing a forward-thinking methodology. The purpose of black-box testing, also known as dynamic automated system testing (DAST), is to discover and exploit vulnerabilities from the outside. The testers in this scenario are completely unfamiliar with the internal system. Therefore, one can only learn by going deeper and deeper into a subject.

Testing, whether white box or black box, necessitates a high level of knowledge and is currently required by virtually every firm. All of these are done by highly competent penetration testers, and each has its own set of procedures. To begin, let us go through a handful of methods and tricks that can be used to search for and identify potentially useful issues in an application.

Code reviews or SAST (static application security testing) is a critical component of the application testing process. Throughout this procedure, the code is inspected to identify potential vulnerabilities that may exist during the development stage. This is done to avoid vulnerabilities from being discovered in the later stages or after they reach the production environment, as they might pose a threat to the organization. This can be done mostly using automated tools, but a couple of organizations perform this manually to avoid false positives.

Authorization Can Only Be on the Client Side 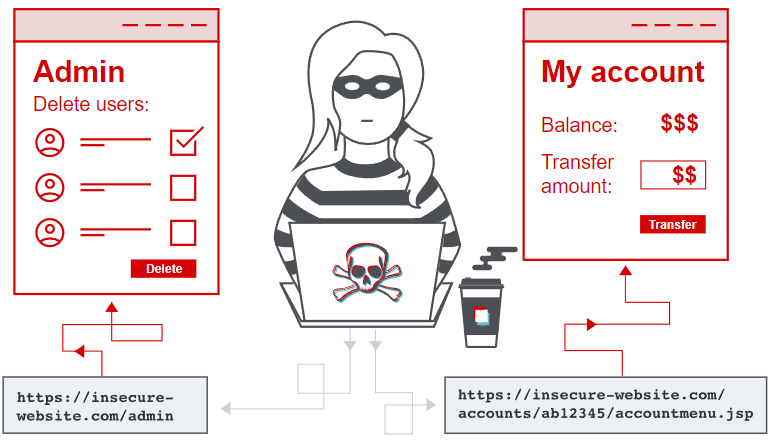 Many applications may only apply access control on the client-side. Intercepting the request using any proxy may reveal a great deal of information that can be used to circumvent client-side controls. These client-side controls can be on the account or authorization management, which can be used to circumvent the authorization of an application. For example, the price of a product may be in the hidden values, and a researcher can modify it to 0 to purchase anything for nothing. To determine whether or not client-side controls are properly applied on the server side, it is necessary to test each and every one of them.

Black box and white box testing are critical for identifying and addressing vulnerabilities and lowering the attack surface to the best extent possible. Even though each has a specific domain and favorite area of work, the execution of an organization’s strategy requires experienced testers to identify valid vulnerabilities and safeguard the organization’s infrastructure.