mathematics2
The future we have seen in science fiction movies is here. From virtual reality to functional gadgets, AI has invaded our...

The future we have seen in science fiction movies is here. From virtual reality to functional gadgets, AI has invaded our lives in ways that no one has ever seen or expected. AI tools and chatbots have been on the verge of a breakthrough in the promptly-evolving tech realm, causing more people to look for a career in data science and AI.

[Related Article: Weapons Of Math Destruction: The Power Of Oversight]

AI is not magic; it’s just mathematics. The ideas behind machines that think and have the potential to mimic human behavior are done with the help of mathematical concepts.

How are math and AI connected?

Artificial intelligence problems constitute two general categories: Search Problems and Representation Problems. Following them are interconnected models and tools like rules, frames, logics, and nets. All of them are very mathematical topics.

The primary purpose of AI is to create an acceptable model for human understanding. And these models can be prepared with the ideas and strategies from various branches of mathematics.

Consider self-driving cars. Their goal is to recognize objects and people in videos and images. There is math behind these cars in the form of minimization procedures and back-propagation. Mathematics helps solve challenging deep abstract problems by using traditional methods and techniques known for hundreds of years.

What kind of math is used in artificial intelligence?

Behind all of the significant advances, there is mathematics. The concepts of linear algebra, calculus, game theory, probability, statistics, advanced logistic regressions, and gradient descent are all major underpinnings of data science.

Math helps in understanding logical reasoning and attention to detail. It enhances your ability to think under pressure and increase your mental endurance. Mathematical concepts give the real solution of hypothetical or virtual problems. It is about structure, developing principles that remain true even if you make any alteration in the components.

The three main branches of mathematics that constitute a thriving career in data science and AI are linear algebra, calculus, and probability.

Linear algebra is the field of applied mathematics which is something AI experts can’t live without. You will never become a good AI specialist without mastering this field.

Linear algebra helps in generating new ideas, and that’s why it is a must-learn thing for AI scientists and researchers. They can abstract data and models with the concepts of scalars, vectors, Tensors, matrices, sets and sequences, topology, game theory, graph theory, functions, linear transformations, eigenvalues, and eigenvectors.

In linear programming, vectors are used to deal with inequalities and systems of equations for notational conveniences. AI scientists use different techniques of vectors to solve problems of regression, clustering, speech recognition, and machine translation. The concepts are also used to store the internal representations of AI models like linear classifiers and deep learning networks.

In science fiction movies, you usually see that by performing some computational structure similar to the neural system, a neural network has been produced by generating the connections between neurons to match the way of reasoning of a human brain. The concept of Matrix is used in the study of neural networks.

A non-linear hypothesis can be done in a neural network by forming artificial neurons in three layers:

AI scientists classify the neural networks from their quantity of hidden layers and the way they connect. 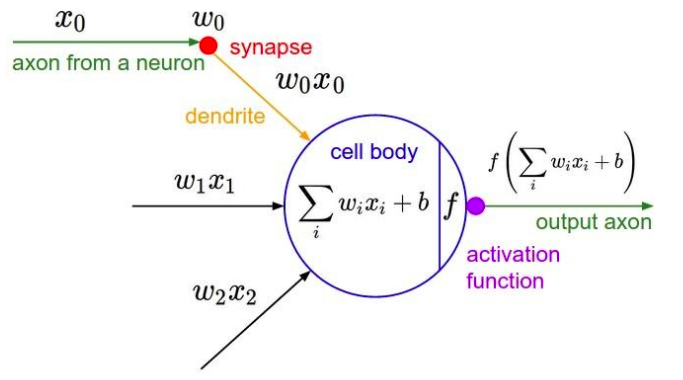 The science of search engine ranking is based on mathematical science. PageRank, which is the very groundwork of Google as a company, is based on the mathematical perspective. PageRank is the algorithm, originally formulated by Larry Page and Sergey Brin in their research paper “The Anatomy of a Large-Scale Hypertextual Web Search Engine.” The application of the basic concept of principal eigenvalues and eigenvectors, known for hundreds of years, is used behind this tremendous breakthrough. To many, this inspired starting a career in data science and AI.

Robot crawlers first retrieve the webpages, and then index and catalog them by assigning page rank values. The credibility of each page depends on the number of links to that page

The rank r (P) of a given page P is assumed as,

Bp = all pages pointing to P

To find the convergence and convergence rates the matrix P is adjusted. When the row Google matrix P reaches the sum to 1, then it is called a row stochastic matrix. The PageRank iteration represents the evolution of a Markov Chain in which the webs directed graph is represented as a transition probability matrix P. 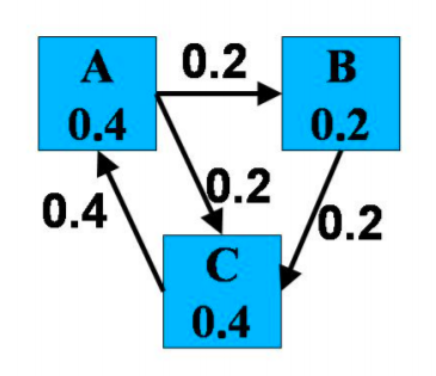 It shows the probability of a random surfer at each of the three pages at any point in time.

First a binary adjacency matrix is created to signify the link structure, then it is transformed into a probability matrix by normalizing it.

To compute the PageRank, it is essential to solving an eigenvector problem for the linear system,

After the process of convergence, the dominant eigenvalue of matrix P should be λ=1 to satisfy

With VTe=1 which is the steady-state distribution of the Markov Model.

The process of PageRank convergence is shown in this graph, 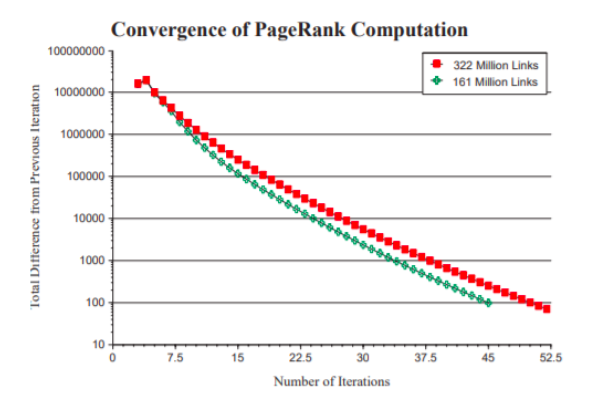 This is how Google automatically characterizes the PageRank value of each site.

In silico modeling, which is the application of AI approaches in bio-medicine is a fully automated model that does not require human samples, crude animal tests, clinical trials or laboratory equipment. A differential mathematical equation is used in the model to test new mechanistic hypotheses and evaluate novel therapeutic targets. It is the most inexpensive and convenient way to study human physiology, drug responses, and diseases way more accurately by manipulating mathematical model parameters. 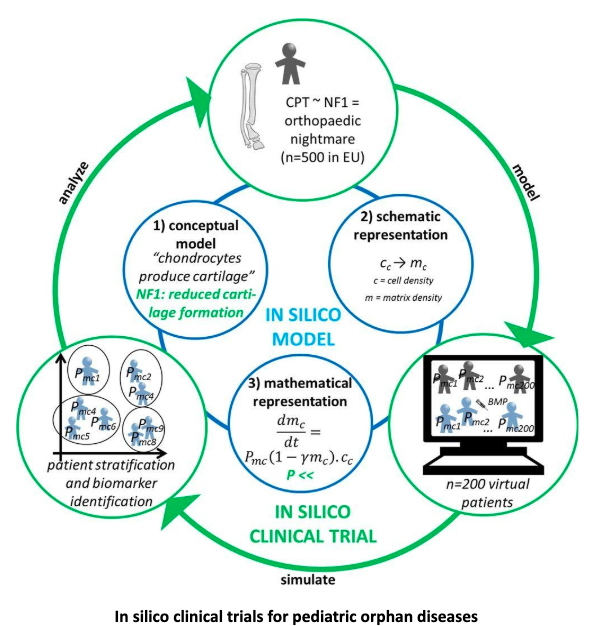 There are a lot of abstract problems in the artificial intelligence world. You may experience uncertainty and stochasticity in many forms. Probability theory offers tools to deal with uncertainty. To analyze the frequency of happening of an event, the concepts of probability are used, as it is defined as the chance of occurrence of an event.

Let’s consider a robot. A robot can only move forward for a certain number of seconds, but not a certain distance. To make the robot go forward, scientists use mathematics in its programming. Discrete random variables, continuous random variables, Bayes Formula, and normalization are some concepts of probability that are used in Robotics navigation and locomotion along with other concepts of linear algebra. Mathematics and Robotics is itself a very broad topic. I will discuss it in detail next time.

Whether you want to pursue a career in data science as a machine learning engineer, data scientist, or a robotic scientist, you need to excel in mathematics. Mathematics can enhance analytical thinking skills which are vital in artificial intelligence. Math and AI come together to create the magic everyone else sees. To lead in today’s AI-driven world, you need to have a great flair in math.

Madiha Jamal: I’m a dedicated mathematician and dynamic copywriting professional with years of experience in writing and editing. I currently work as a Saving expert at PennySaviour. I write blog posts, feature articles, news stories, tech trends, how-to guides, hacks, and web copy. I have written for an array of clients in multiple sectors from technology, landscape gardening, nutrition, fitness, to beauty, frugal living, and review firms. I enjoy incorporating the right context, tone, and impact to create compelling content that effectively targets the audience. Spreading the content on social media channels, and community building are what I enjoy the most.